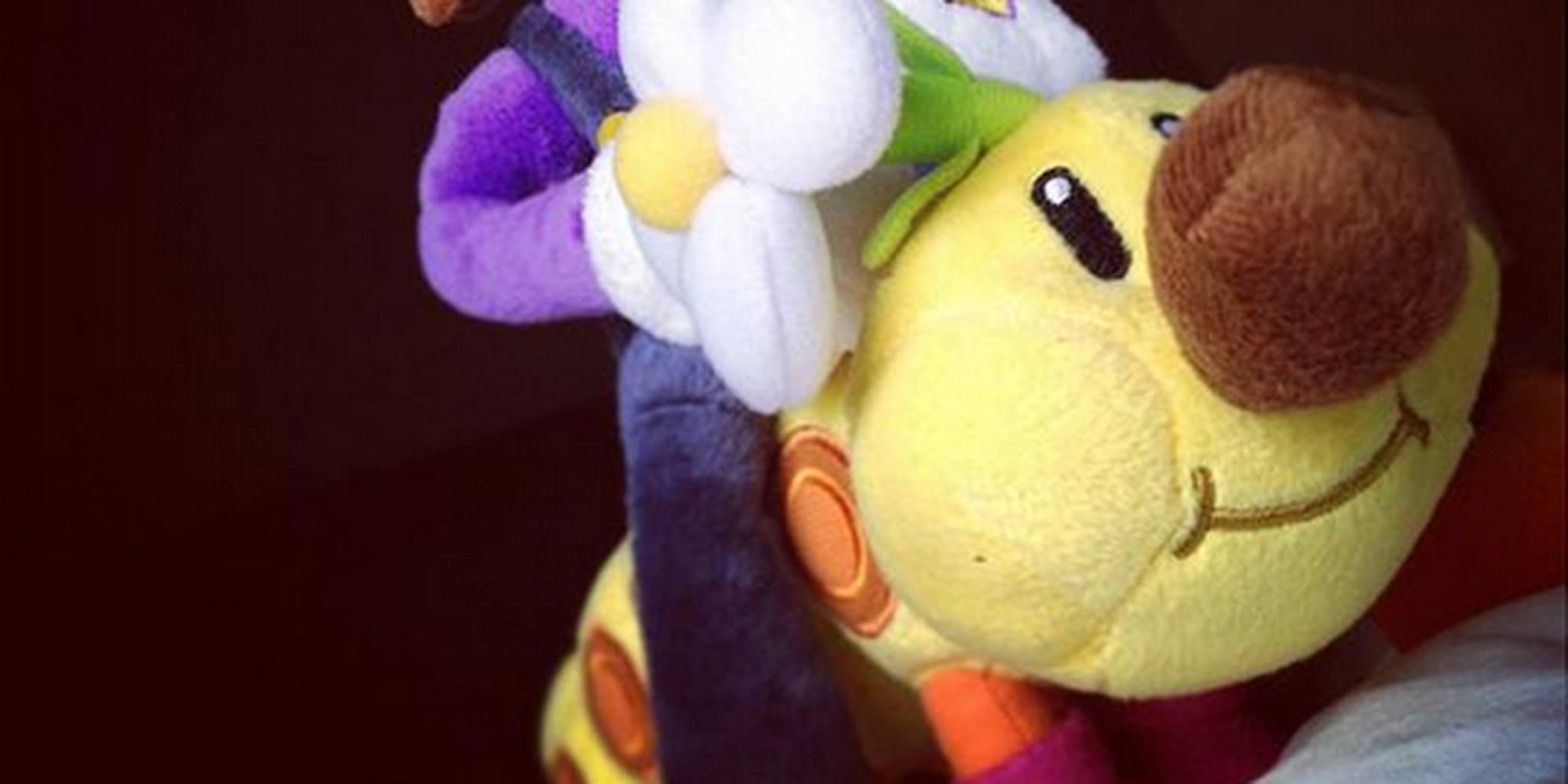 Let this be a lesson, brands: proofread your tweets!

Every company wants its hashtag to go viral, but sometimes this thirst for attention backfires gloriously.

That’s exactly what happened to Nintendo when the company accidentally asked fans to tweet a flower emoji in support of #WiggerWednesday. 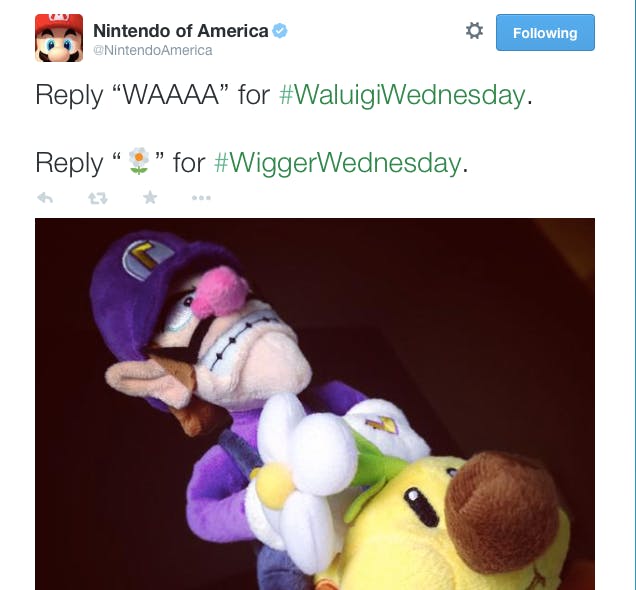 Nintendo was obviously referring to the Wiggler enemy from the Super Mario games, but it missed the one letter that it absolutely couldn’t afford to miss.

For those of you unaware, according to Dictionary.com, a wigger is “a white youth who adopts black youth culture by adopting its speech, wearing its clothes, and listening to its music.”

When tweeting about one of our characters, we missed a letter. Oops! Sorry about that!

But once something lands on the internet, it’s never truly gone. Nintendo fans on Twitter are having a field day.

#WiggerWednesday is probably the best thing Nintendo has done since Ocarina of Time.

And just like that, a new meme was born. Thank you, Nintendo.

Photo via Nintendo of America/Twitter