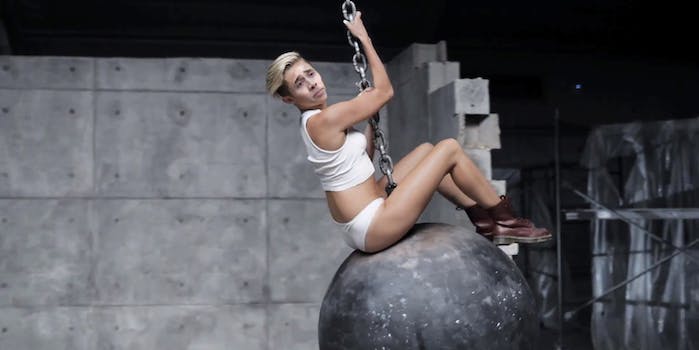 Words can't describe what you're about to see.

In the Reddit tradition of forcing Nicolas Cage into all things, some crazed genius remixed eight seconds of Cyrus’s bizarre new video for “Wrecking Ball” to feature the actor.

It’s quickly making its way around the Web, but as one redditor lamented, eight seconds is not nearly enough. What we really wanted to see was Cage lick that sledgehammer. For now, this Photoshop will have to suffice. 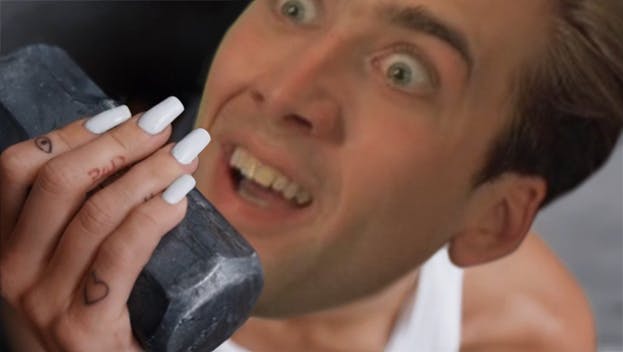