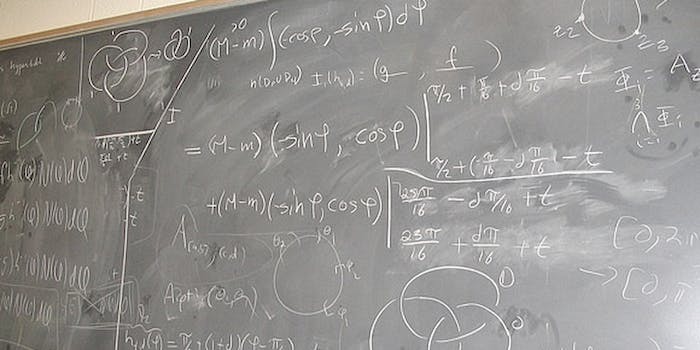 This is the worst email you could possibly send your professor

A hard lesson from the school of life.

Being a teacher was never easy, but it’s gotten a hell of a lot harder in the digital age. Wikipedia plagiarism is bad enough—can’t we at least count on basic email etiquette?

No, and you’re a hopeless naïf for asking. Here’s the kind of thing a college professor has to put up with on a regular basis, and this educator, for one, has had quite enough:

Since this video had been up for nearly two years before gaining viral traction, we hoped to track down its narrator and ask if his student ever turned things around. The name Marcus G. Anderson and the YouTube channel mrandersonmath point to a highly rated faculty member at Kellogg Community College, though he didn’t return our email.

Probably because we signed it “#YOLO.”