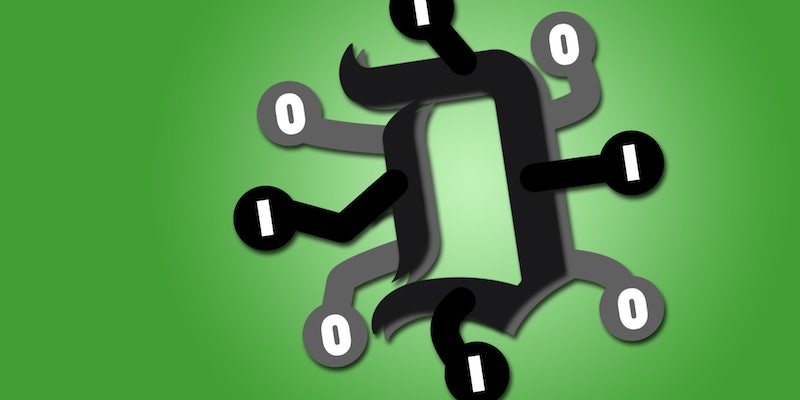 No issue bears more consequence to the health and vitality of the open Internet than net neutrality. This core principle—that all content receive equal treatment from Internet service providers (ISPs)—has fostered the greatest information ecosystem in human history. Without clear rules upholding net neutrality, we face the possibility of an Internet divided by the interests of a powerful few at the expense of all else.

Meaningful net neutrality protections ensure that ISPs cannot favor one website or service over another—for example, prioritizing Amazon Prime Instant Video over Netflix—or block certain content altogether. (Just imagine not being able to access Reddit.) ISPs abiding by net neutrality must treat every personal blog, streaming video startup, or new social network the same as Google, YouTube, or Facebook. This egalitarian approach to Internet content has given rise to the Web’s infinite diversity, created countless new businesses and technologies, and allowed unnumbered people to tell their stories to the world.

To do so, participants in the Internet Slowdown Day are urging the FCC to reclassify broadband as a common carrier utility under Title II of the Communications Act. This law allows for the regulatory flexibility necessary to create resilient net neutrality rules and stimulate essential competition in the ISP market without hampering innovation and investment with burdensome overregulation.

Right now, however, the FCC is considering another plan—a half-measure with seemingly good intentions, but one that directly opposes the principle of net neutrality.

The current FCC proposal enables ISPs to establish so-called “fast lanes” for content providers that allow them to pay for speedier access to Internet users. It is a weak solution that pushes the Internet in the wrong direction. It threatens to create perilous ambiguity in the U.S.’s vibrant Internet startup market, and its inherent price discrimination could result in fewer content choices and greater costs for Internet subscribers. Perhaps worst of all, it establishes ISPs as gatekeepers and high priests of the Internet, effectively destroying the “end-to-end” relationship between content and consumer that has been essential to the Internet’s growth and wellbeing.

Opponents of net neutrality argue that greater regulation will stifle innovation and eliminate incentives for ISPs to invest in next-generation Internet infrastructure. It was for this reason that the FCC opted to classify broadband as a Title I “information service” in 2002, with the belief that a light regulatory touch would “promote investment and innovation” that would result in “better quality, lower prices, and more choices for consumers.”

In the 12 years since, however, ISPs have not shown that a “light regulatory touch” does anything to promote investment and innovation. Average Internet speeds in the U.S. lag behind countries with stronger regulations, and subscribers are forced to pay more for worse service.

U.S. broadband speeds currently sit in 12th place, behind those of Hong Kong, Latvia, and the Czech Republic, according to the Internet content delivery network Akamai. Meanwhile, some 30 percent of American households remain without a home broadband connection, either because the service is too expensive or simply unavailable. Where broadband service is available, most Americans only have one or two ISPs to choose from.

In May, FCC Chairman Tom Wheeler laid out a straightforward argument for strong net neutrality—a stark contrast to his agency’s current proposal.

“There is one Internet. It must be fast, it must be robust, and it must be open,” Wheeler said. “The prospect of a gatekeeper choosing winners and losers on the Internet is unacceptable.”

We agree. But to ensure that we have one Internet, not one fast and one slow, the status quo must change. Title II reclassification is the most clear-cut, expedient path to guarantee that happens in a way that benefits all the lives the Internet touches.