@needadebitcard is trying to put an end to the distressing trend of posting photos of debit cards to Twitter... by retweeting all of those photos.

Citizens of the Internet, we love you very much. However, some of you occasionally do silly things, like publicly sharing photos of your debit cards.

If you have tweeted such a thing, chances are the @NeedADebitCard account has found your photo and retweeted it for all to see. The person behind the account searches Twitter for folks who have snapped photos of their debit cards, and then shares those photos with 5,500 followers.

The account has retweeted almost 40 card photos so far. Some are of cards snapped in half, though many are from people happy that they have a new card who decided to share their excitement with not only their friends, but the rest of Twitter.

Personal details are obscured on a few of them and the security codes on the back are not shared, but for the most part the photos include the full card number, expiration date, and name of the cardholder—enough information for a fraudster to use your card themselves. 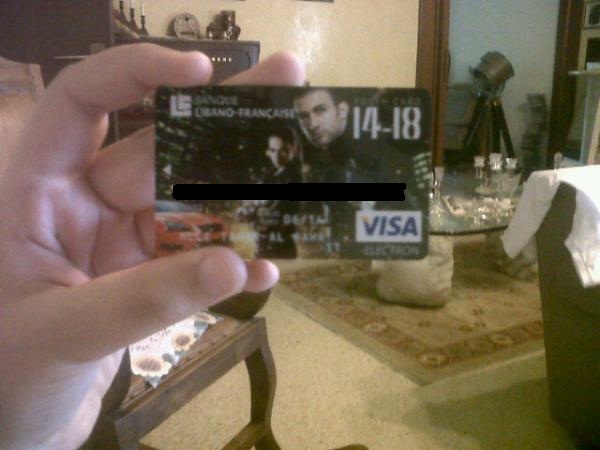