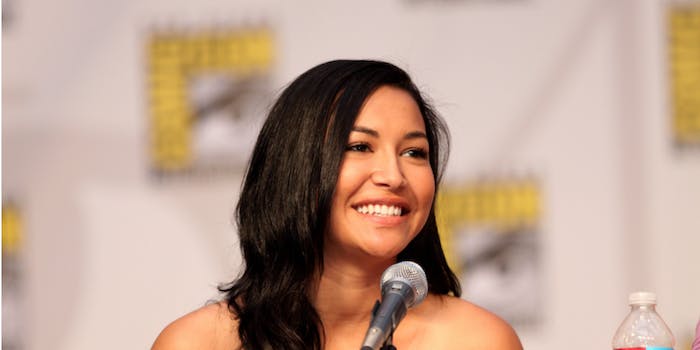 A body has been recovered from Lake Piru in California, where 33-year-old actress Naya Rivera was last seen on July 8.

Rivera, perhaps best known for her role on Glee, reportedly rented a boat at Lake Piru last Wednesday afternoon with her 4-year-old son, Josey. A 911 call came in on Wednesday evening, after Josey was found on the boat alone. He claimed they went swimming, but Rivera never got back on the boat. Security footage released by the Ventura County Sheriff shows what appears to be Rivera and her son parking and boarding the boat. She reportedly sent family members a photo from the lake hours before she went missing.

Authorities claimed Rivera likely drowned, though theories quickly populated Twitter in the days after her disappearance, suggesting foul play or kidnapping. Recovery teams had been searching Lake Piru and the surrounding area since July 9. Ventura County Sheriff’s Capt. Eric Buschow told KTLA on Monday: “We had boat crews on the lake at first light this morning with divers, and they discovered the body floating.”

A press conference is scheduled for 2pm PT at Lake Piru.