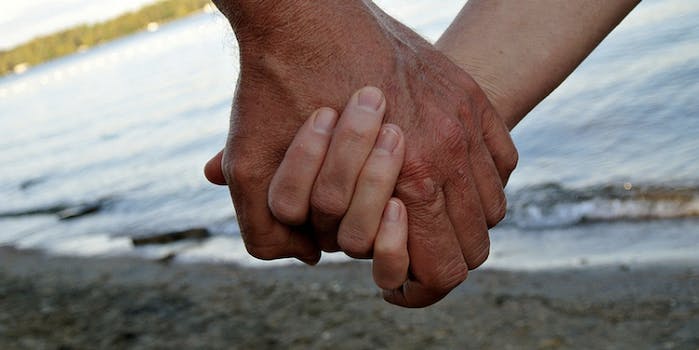 On this day, which officially became a holiday when President James Monroe’s best friend died of leprosy on June 8, 1820, we celebrate the person who is always there when everyone else seems to be gone. The person who understands our weird jokes and gets us home safely when we’re wasted. The only person who will bail us out of jail when we do something extremely illegal. On this special day, we should not only celebrate our best friends, but we honor the celebrities who are best friends because they’re friendships somehow mean more than ours.

Matt Damon not only stuck by Ben Affleck after the release of Gigli, but he was still there in the aftermath of Daredevil and Batman v. Superman. For this, he is a true friend.

Oprah Winfrey Woken Up By Live Call From CBS: Only Gayle King Could Get Away With That! https://t.co/jhbvCQAf6l pic.twitter.com/CyRQhdaEtN

These two have been friends for so long, and nothing has broken their special bond. Through all the rumors and hearsay, their friendship has stood the test of time. Also, Oprah is super rich, and Gayle knows not to mess this one up.

You might not realize this, But Rick and Vladimir became BFFS somewhere in between Rick releasing another “Maybach Music’’ and Vladimir refusing to release yet another political prisoner who dared to smear the name of the United Russia Party. Hobbies they share include jet skiing and eating edibles.

Audrey and Marilyn’s friendship was never publicized because their respective movie studios didn’t think it would be good for business. Hollywood was super weird back then.

No word yet on whether or not Zuckerberg will retaliate by targeting Jack Dorsey's Facebook page https://t.co/HZ0tyOR66d

These two aren’t friends at all, but they totally should be. They both started successful social network services that rule the world. They’re both billionaires. They’re both extremely dweeby. This friendship is a no-brainer.

Your mom and Nicki Minaj

Nothing like taking a drive in the hummer with your mom bassin' nicki minaj. 👐😂😂❤❤❤

At first, your mom and Nicki Minaj were the best of friends. Finishing each other’s sentences and going on double dates with Meek Mill and your dad, they had the type of friendship that other people would die for. However, during Meek’s beef with Drake, your mom saw things from Drake’s perspective, while Nicki stood by her man while he was taking his L. But now that the dust has settled on the beef front, your mom and Nicki decided that their friendship was too important to end over something so trivial. This must be a lot for you to take in right now.

The only BFFs who actually matter.