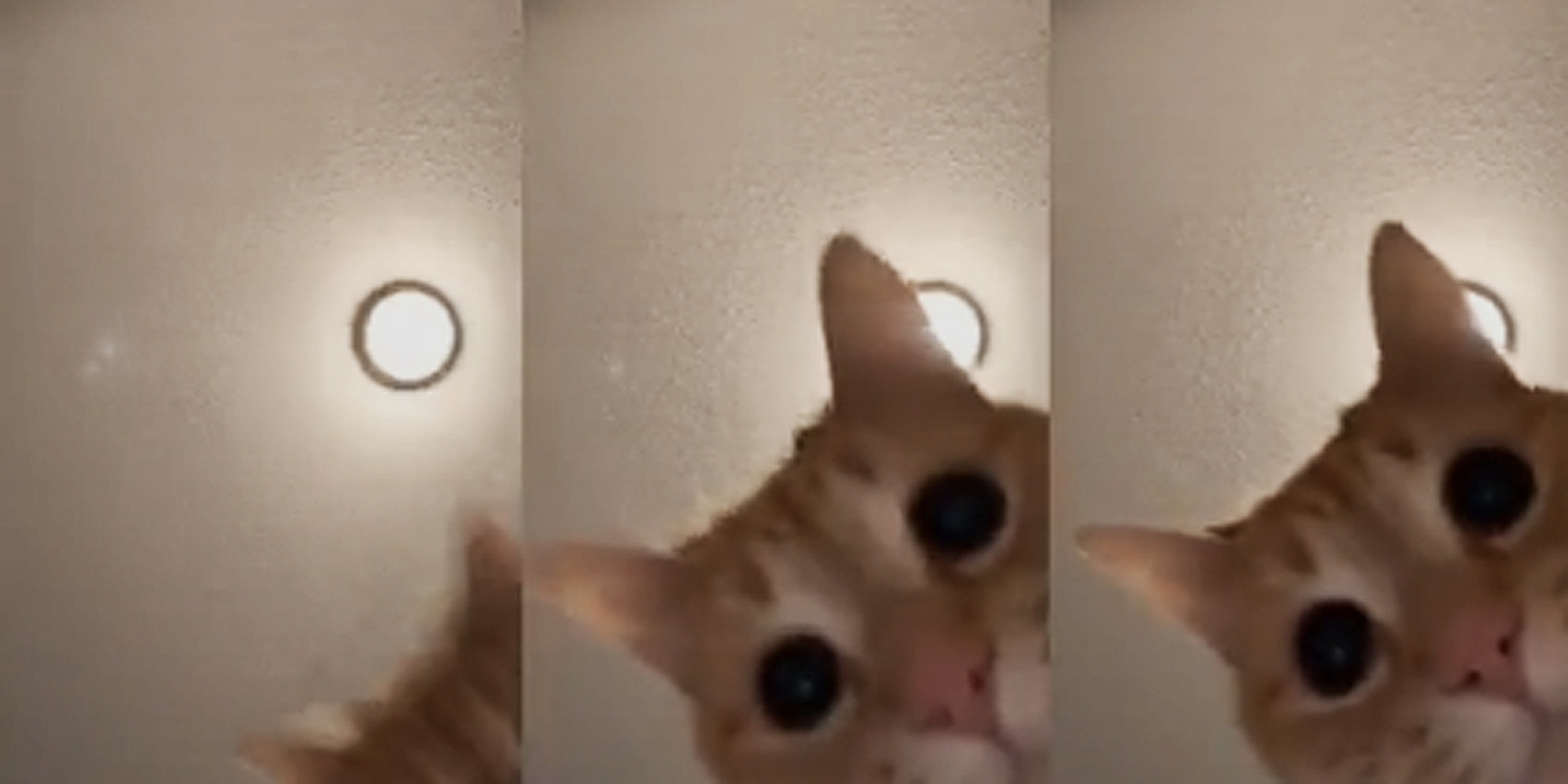 People are transfixed by a TikTok cat dancing along to ‘Mr. Sandman’

'This is the best TikTok I've ever seen in my entire LIFE.'

“Mr. Sandman,” the 1954 song by the a cappella singing quartet, the Chordettes, is instantly recognizable–from the clap clap claps to the bung bung bungs. Perhaps this is why it’s recently become a TikTok favorite for users who have found that it syncs up just right with the platform’s nine-camera split filter.

And while a few of the mashups have gone viral, none so much so as an orange Tabby cat who claps, soars, dances, and twirls to the beat of those familiar opening notes. The video was the creation of user @jade13tr, who uploaded it to TikTok on Friday, where it instantly became a viral hit.

It didn’t take long before the clip made its way to Twitter. “This is the best TikTok I’ve ever seen in my entire LIFE,” Twitter user @_glittergoth wrote, along with the video, which has been viewed over eight million times.

Suffice to say, people couldn’t get enough of the “Mr. Sandman” video.

The internet and its true origin of bringing us cats was never a mistake. We just allowed ourselves to be misguided along the way

Did the Egyptians literally worship cats or is that just our interpretation of them doing shit like this?

And of course, the video inspired others to make recreations, featuring their own cats.

As it turns out, the original “Mr. Sandman” cat video was the brainchild of 17-year-old Jade Taylor-Ryan. Despite only having downloaded the app in July, she’s now responsible for one of its most viral videos. And so is her cat, the four-year-old ginger Tabby named Ed–in honor of noted ginger, Ed Sheeran.

“I put my phone on the floor and set a timer on it so I didn’t have to use my hands to film,” Taylor-Ryan explained in an email to BuzzFeed News. “I then timed when my cat would pop up in the frame based on the beat of the music.”

Taylor-Ryan also made sure to point out that Ed is a very chill cat, lest anyone worry that he was being tormented in the video. “We pick him up and move him around all the time and he doesn’t really care,” she added. “So I figured I would be able to do the same thing for the video. Turns out, I was right!”