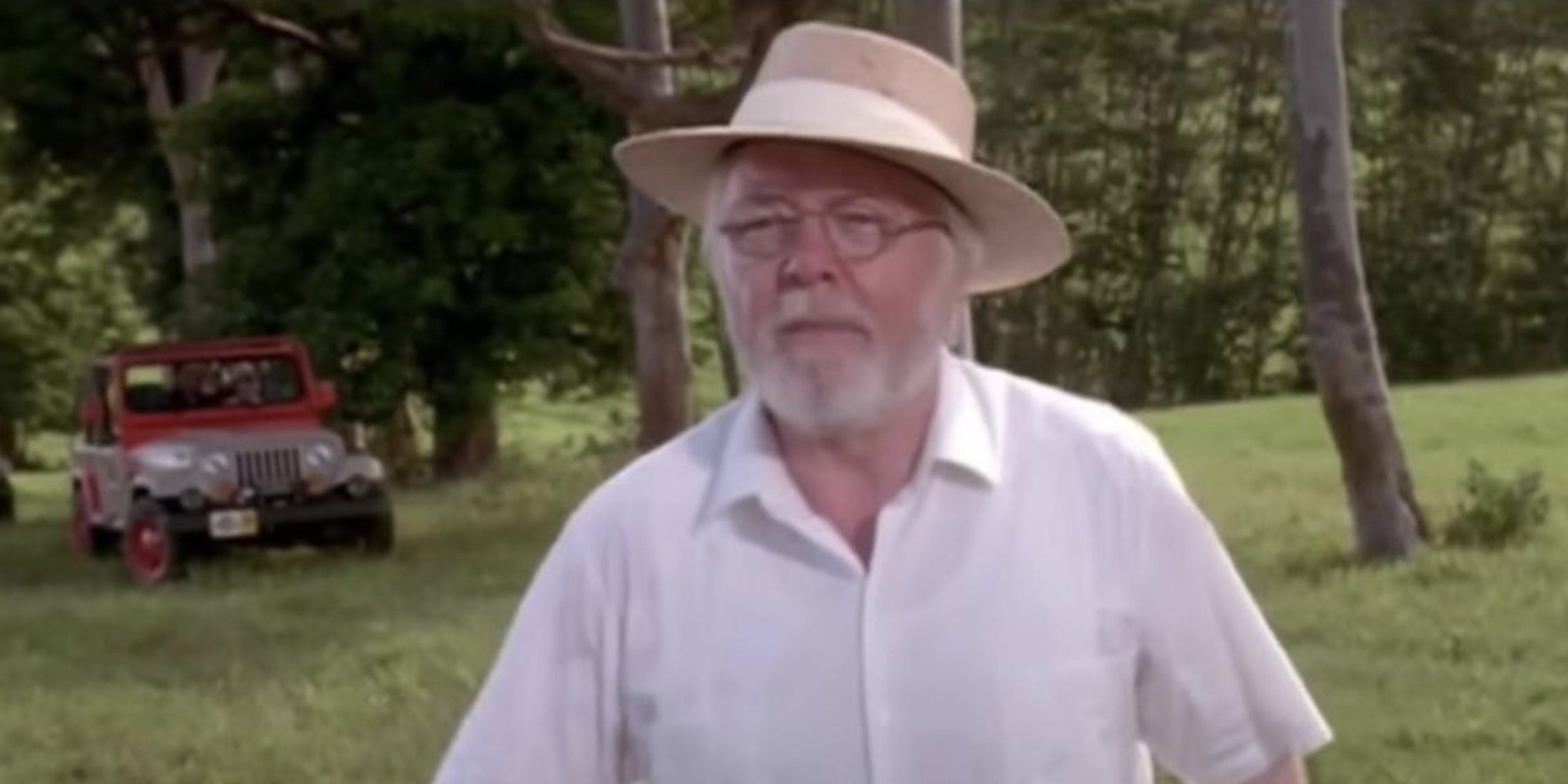 What if movies ended when people said the title?

In a world where every Hollywood blockbuster contains a titular line, the credits roll with the sick sounds of early 2000s rock-metal.

That’s the universe YouTuber Chris Huebs imagines in this epic, two-minute video. With Lord of the Rings: The Fellowship of the Ring, Face/Off, 300, and more, the video launches into a revolution of narrative economy that would undoubtedly save the struggling film industry millions, if not billions.

Now imagine the biggest hits of 2015 using this as a rubric.

“There he goes, out there in the cold. It’s him. It’s The Revenant.”
♪♫♪ Crawling in my skin/These words they will not heal ♪♫♪

“Rey, take this lightsaber and go win those Star Wars.”
♪♫♪ Cut my life into pieces/This is my last resort ♪♫♪

In a few short lines, those movies are already 100 times better.