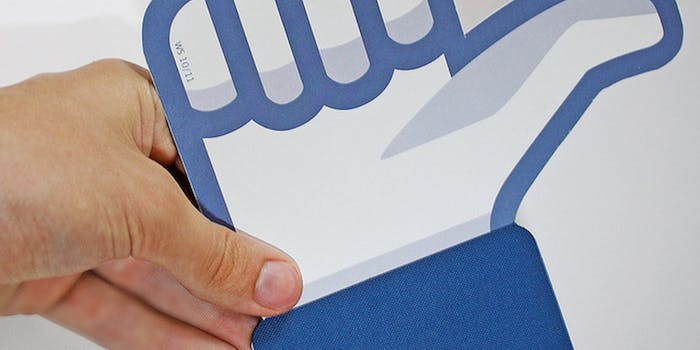 In hostage situation, mother pleas for help on Facebook

The event marked the second time in as many months that the social network was used to assist in a crisis situation.

After being held hostage for five days, a Utah woman used the only the only thing she had to call for help: her laptop.

While hidden in a closet, the woman and her 17-month-year-old son logged onto Facebook where she made a plea for help, reported the Associated Press. Her message prompted unnamed Facebook users to call the police.

This is not the first time Facebook has been the communication tool of choice during hostile situations. About a month ago, the Pasco Sheriff’s Office Negotiating Team responded to a home in Odessa, Fla. where a 47-year-old man had reportedly locked himself in a shed after arguing with his family. When the man was unresponsive, officials learned that he was on Facebook and quickly sent him a friend request, allowing them to communicate directly with the man.

“He was refusing to answer the phone and did not want to speak to us over the phone, but he was very willing to type and talk through the computer,” Corporal Arthur Morrison told KYTX-TV, adding that the man accepted the friend request “immediately.”

While Facebook continues to be used as a place to share photos and status updates, these stories show how its more than just a social network. It’s an increasingly effective tool for crisis intervention.