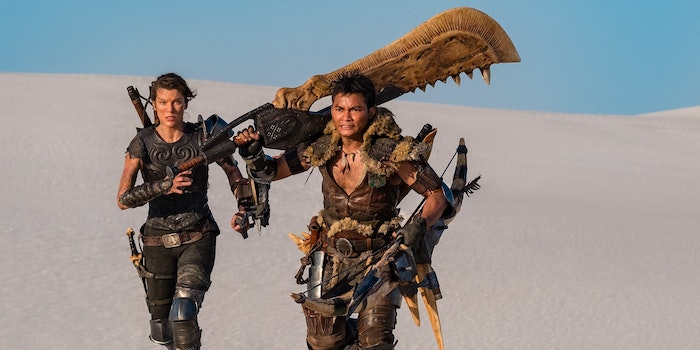 Paul W.S. Anderson said he was 'devastated' to learn the line offended viewers.

Video game movie Monster Hunter is off to a bad start, losing a massive amount of ticket revenue thanks to a racist joke.