When you leave for college, you start making friends that you’re parents actually haven’t met, and it can be difficult for them to keep up.

Christina Duron’s mom is having a particularly hard time, but that hasn’t stopped her from sharing all of her daughter’s photos on Facebook—she just never gets the names right.

Duran, a 21-year-old student at Texas State University, shared a collage of her mom’s mishaps on Twitter Sunday, and it’s funny in that accidental way that only parents can really pull off. 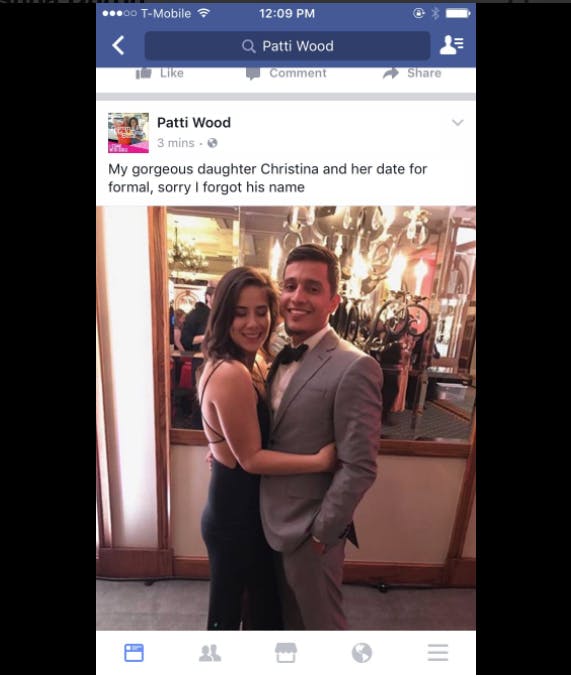 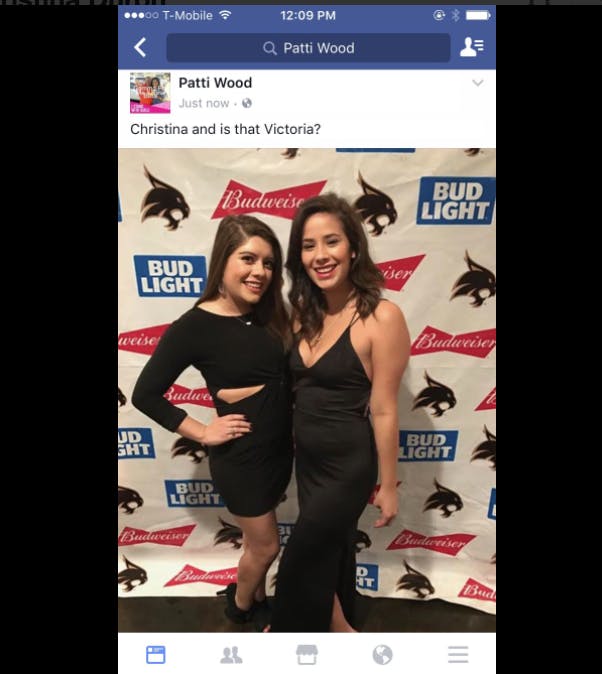 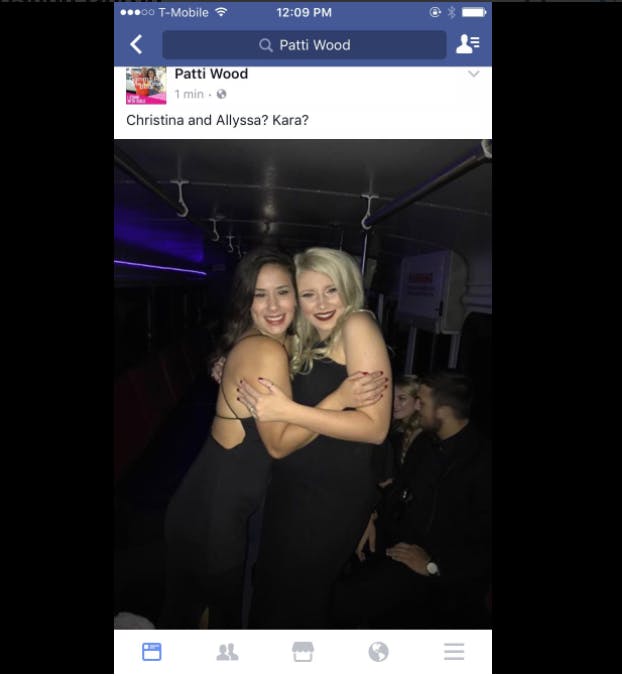 “My friends were a little offended when it first started happening,” Duron told BuzzFeed, “but now they think it’s pretty hilarious and they take it in stride.”

At least there’s an obvious upside: