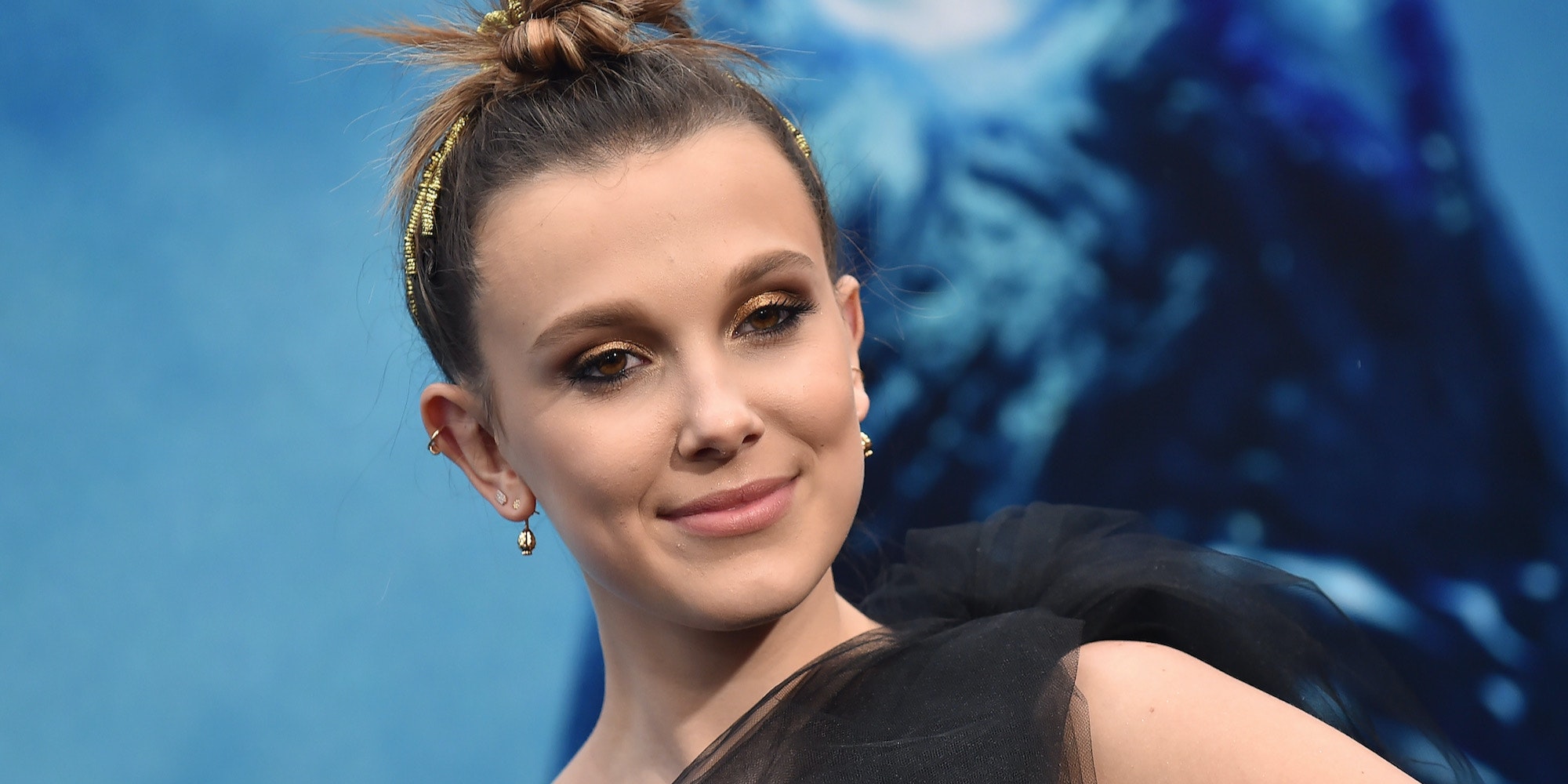 Millie Bobby Brown recalls being harassed and filmed by a fan

She asked people to be more respectful of others.

Stranger Things and Enola Holmes star Millie Bobby Brown asked for people to “show more respect for others” after she was harassed by a fan.