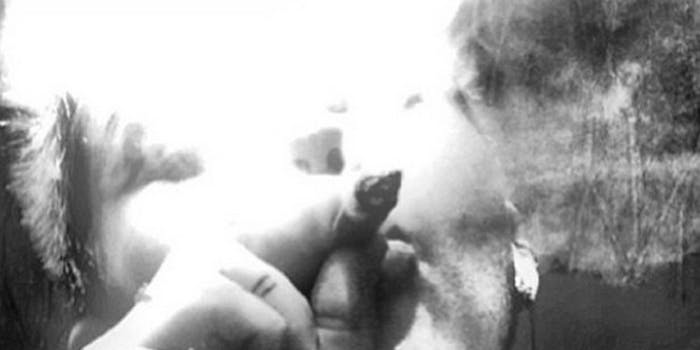 Miley Cyrus can explain this joint-puffing look-alike on Instagram

Alleged human being Miley Cyrus took to Twitter to announce she doesn't have an Instagram. Why? To deny she's the subject of a photo captioned "high as fvck."

Alleged human being Miley Cyrus took to Twitter to announce she doesn’t have an Instagram. Why? To deny she’s the subject of a photo captioned “high as fvck.” 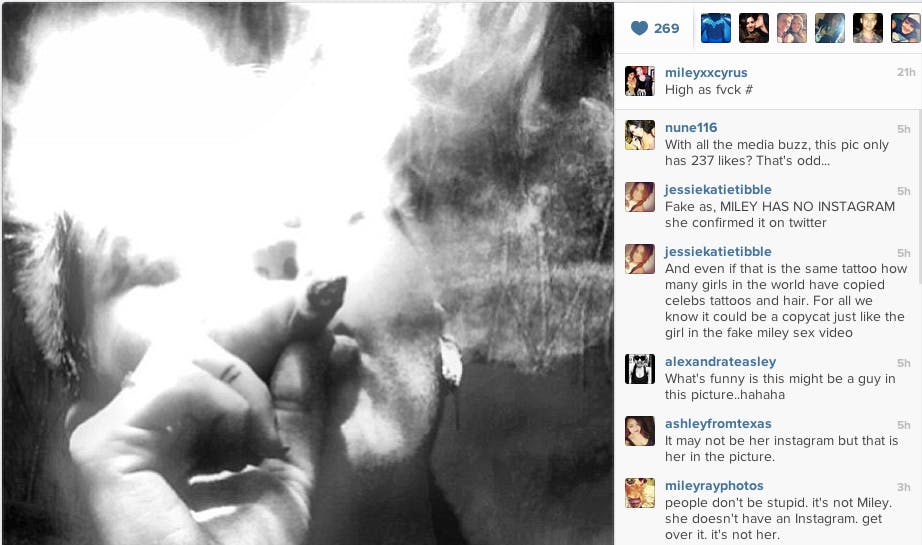 Yep, the singer-actress-haircut tweeted the stunning announcement Tuesday to distance herself from an account called mileyxxcyrus. It’s just one of several other impostor accounts that have fooled followers into believing Cyrus knows how to use Instagram.

Clouded in what looks like smoke from a cotton candy-flavored hookah, the fake photo shows a female face and a haircut that looks well enough like Miley’s.

But! BUT! That’s totally not true, Cyrus chortled, while wiping off the dust from her box of Froot Loops as she tweeted via Sidekick. Everyone, shut the fvck up. 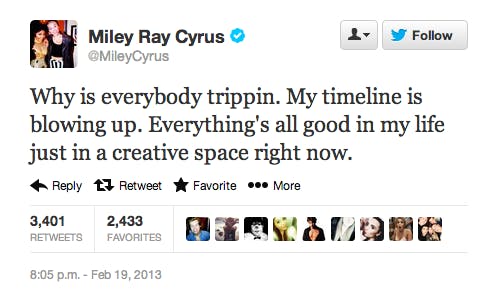 And the world spun madly on.