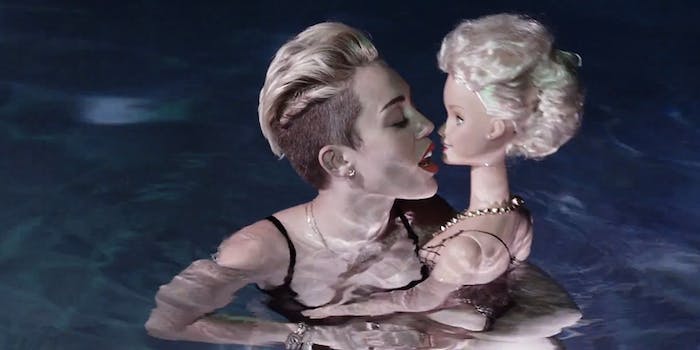 Remove the music from her "We Can't Stop" video, and descend to a new level of terror.