FLOTUS is now the lead spokeswoman in a campaign against holding up signs on the Internet—she just doesn't know it yet.

Once again, the jokesters on Reddit have proven the world is their canvas.

First Lady Michelle Obama took to Twitter earlier this week to contribute her voice to the #bringbackourgirls campaign—an effort to spread awareness about the plight of the 276 missing schoolgirls kidnapped by Boko Haram in Nigeria. She posted a simple tweet featuring a photo of herself holding a sign with the hashtag on it.

Our prayers are with the missing Nigerian girls and their families. It’s time to #BringBackOurGirls. -mo pic.twitter.com/glDKDotJRt

But once Reddit got ahold of the photo, its users—well-known for hosting Photoshop battles such as this—went wild adding anything and everything to the blank page: 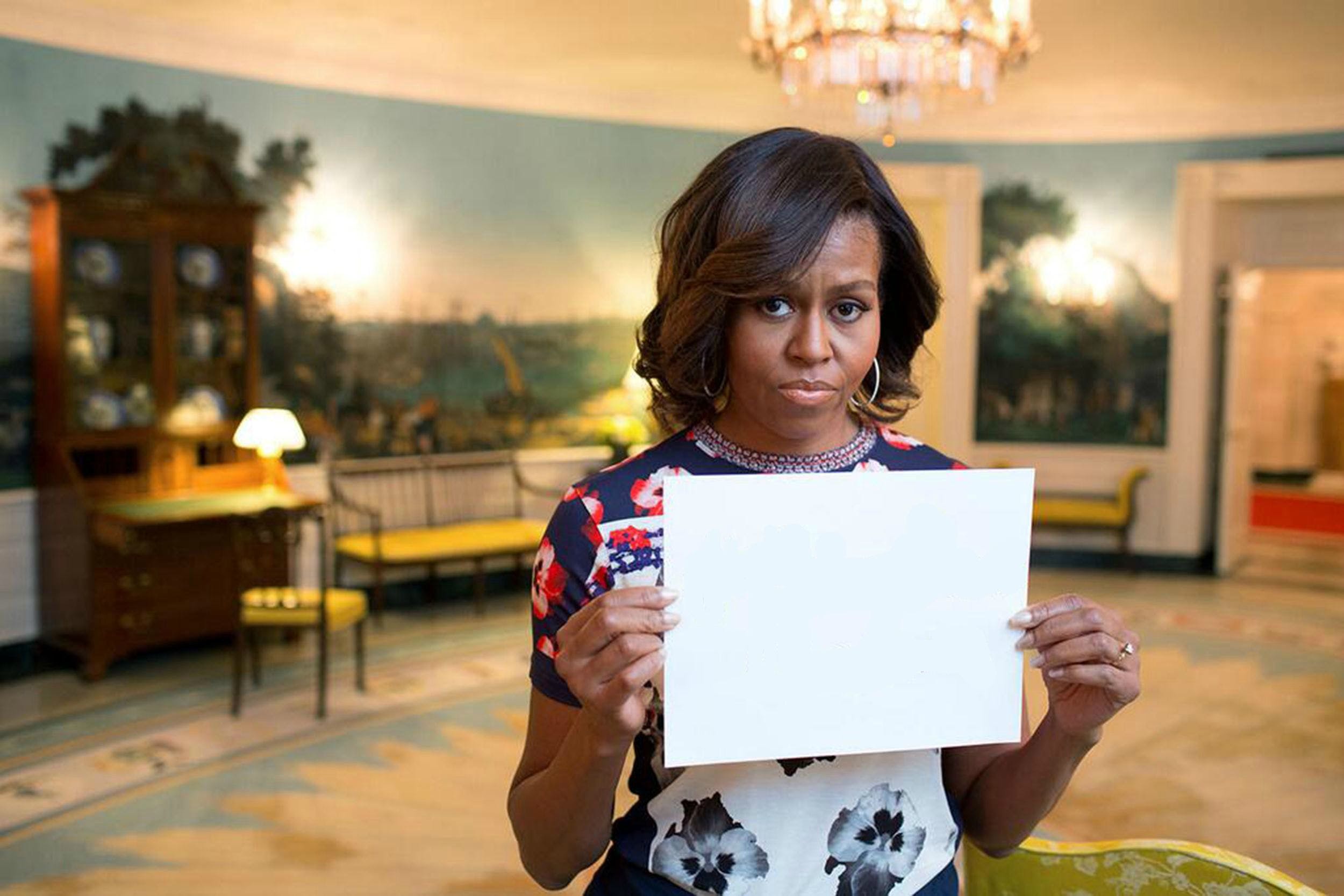 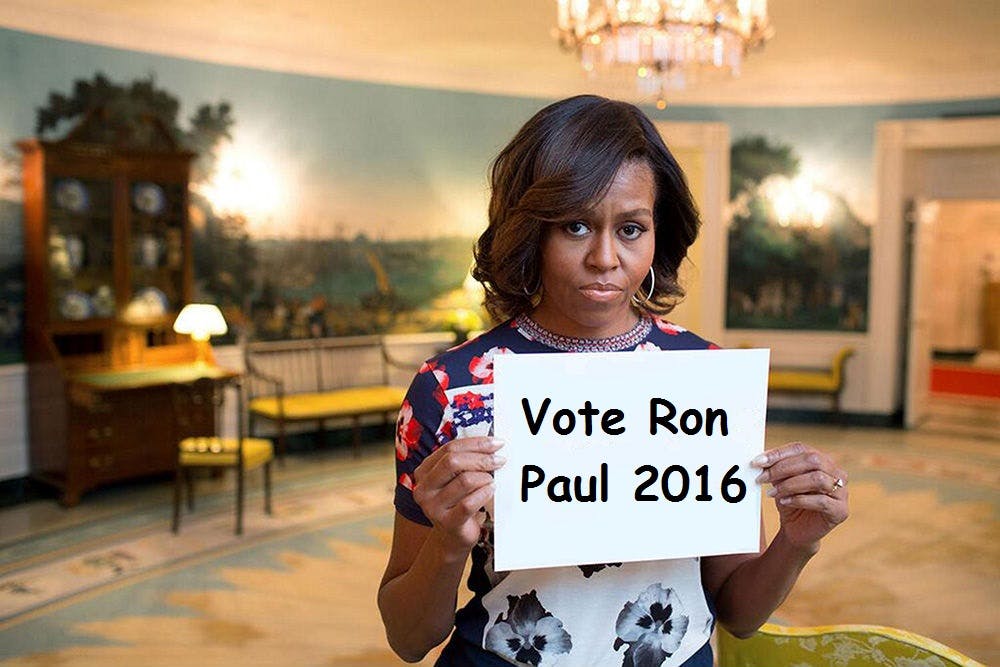 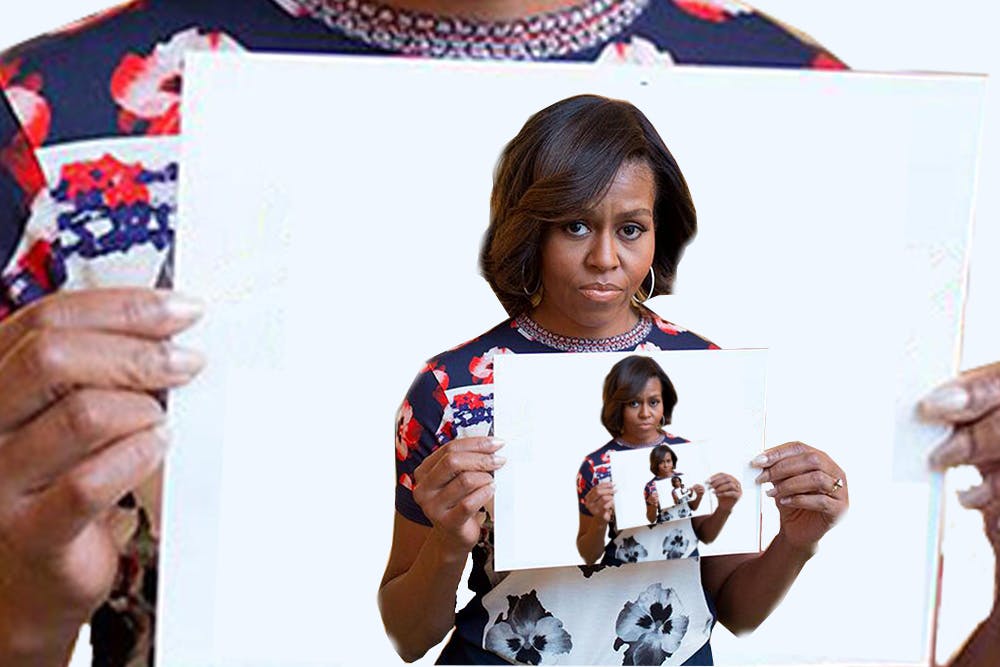 Some even got creative and added animation to their contributions: 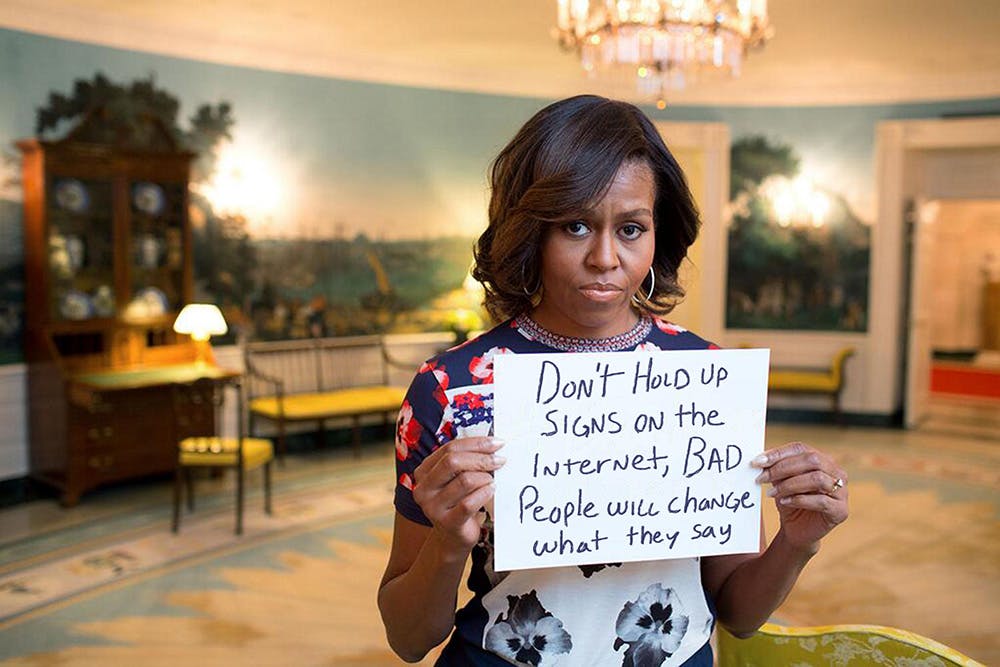 Hopefully. But it isn’t the first time a well-intentioned sign-holder has become the butt of the Internet’s jokes. Earlier this year, a mom’s attempt to talk her daughter down from sharing on social media completely backfired when 4chan reappropriated that sign too.