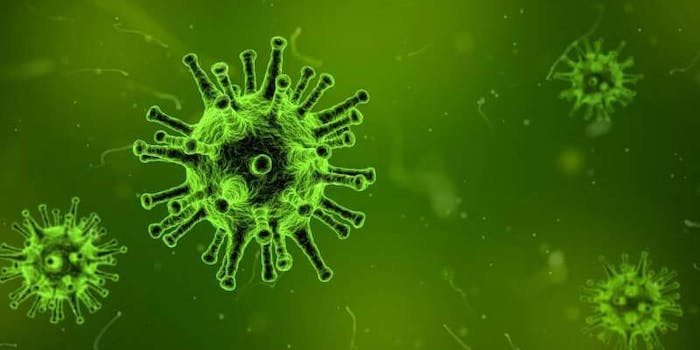 In the wake of the coronavirus, men are finally washing their hands

Men react to washing their hands.

The coronavirus has led to terrifying realizations about how bad the general population is at hygiene. In the latest installment of “ew, people are gross,” men apparently haven’t been washing their hands after using the restroom.

It all started on Wednesday when comedian Demi Adejuyigbe tweeted: “hmm didn’t realize until coronavirus how shocking it is to walk into a public men’s room and see all the sinks actually being used.”

Adejuyigbe’s tweet quickly blew up and chaos ensued in the comments as people rushed to confirm whether or not men were actually not washing their hands after going to the bathroom.

“Oh no…my suspicions about this have been confirmed and I’m sad,” another user replied.

A few men also jumped in to try and explain.

“We’re spending a lot more time in there, communing, sharing thoughts and feelings, singing songs. Its a lifestyle,” tweeted @MustBeAdam.

“I only wash my feet in public restrooms. are we supposed to do hands too,” one user asked.

While the thread was mostly comedic, it looks like the joke may have had some truth to it. Back in 2013, CBS News reported that 95% of people weren’t washing their hands properly and that 50% of men were not using soap when washing their hands.

According to the New York Times, there have been over 95,000 confirmed cases of the coronavirus. The Centers for Disease Control recommends taking everyday preventative actions, like washing your hands, to prevent the spread of the virus.