Study of the Darwin Awards concludes that men are idiots

A recent study by the British Medical Journal (BMJ) in its latest Christmas issue has supports the theory that men are idiots. Complete and total morons. Sorry, bros.

Researchers from Northeast England came to this conclusion after analyzing data on the idiotic behavior of both men and women—focusing only on Darwin Award winners (from 1995 to 2014) and all of the stupid things they’ve done. To become a Darwin Award nominee, one must remove themselves from the gene pool by sterilization or death by their own actions, in such a manner that is considered extraordinarily idiotic.

After carefully reviewing Darwin winners from the past 20 years, BMJ narrowed down 318 winners for statistical testing. Of these 318, men have received 282 Darwin awards and only 36 awards were won by females. As a result, these findings supported their “male idiot theory”—ironically abbreviated as “MIT”—since men made up 88.7 percent of Darwin Award winners.

Sorry guys, but study shows that we’re idiots. But we knew this already. Hardly ground breaking. For instance,

We will do anything for social esteem

We drink soda through our noses 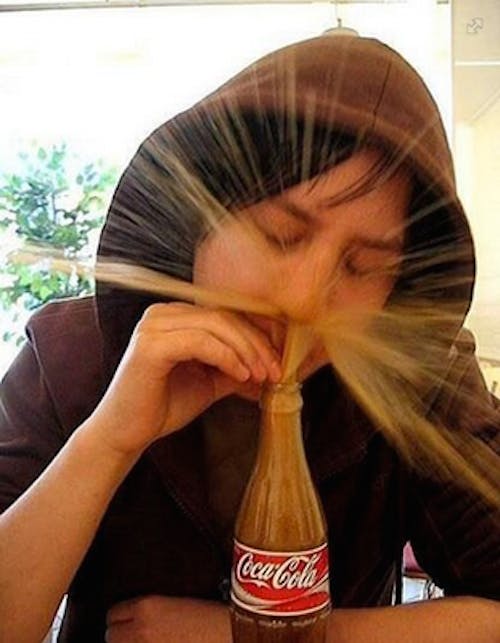 And do other moronic things that children do, here.

And love absurd amounts of food being dropped on our heads

Steve Kardynal is all smiles as heaps of food gets dropped on his head.

We send text messages to the wrong people 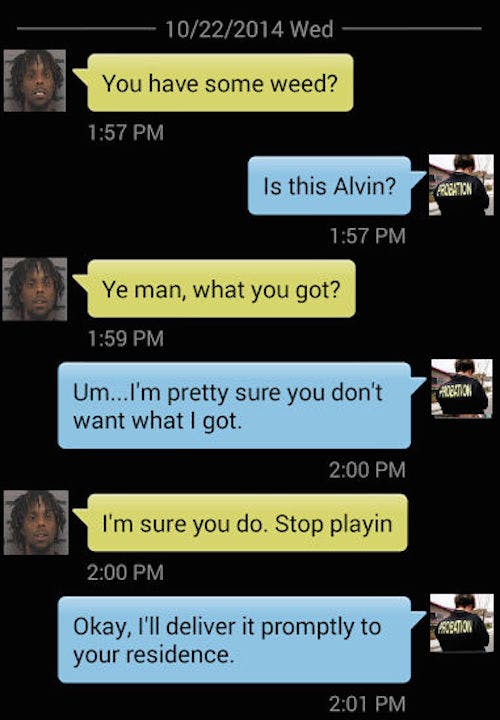 And fall asleep during the worst times 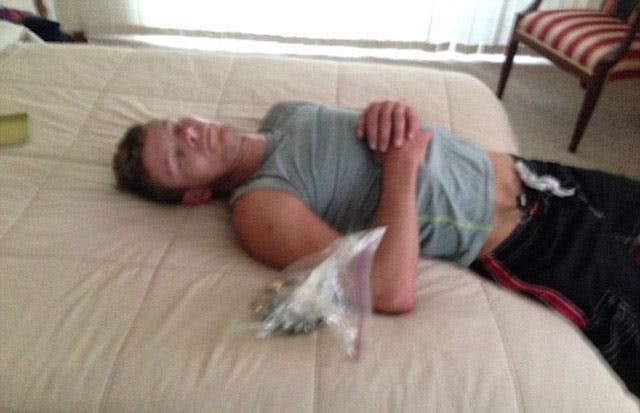 But there is hope, men! According to PHYS.org, researchers say that this study may be limited due to the assumption that women were likely nominating only men for a Darwin Award (cheeky!) or that the difference in sexual orientation may reflect variations of alcohol use between men and women.

BMJ wants to extend its investigation on the male idiot theory: “…with the festive season upon us, we intend to follow up with observational field studies and an experimental study—males and females, with and without alcohol—in a semi-naturalistic Christmas party setting.”