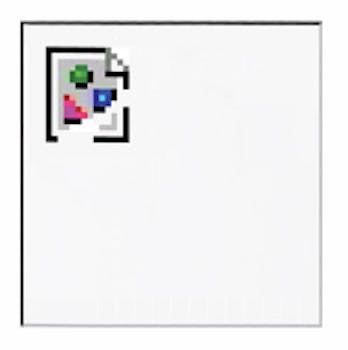 Some people used Megaupload to store work or personal files, not copyrighted music or movies.

Before it got shut down earlier this month in a crackdown on unauthorized distribution of copyrighted files, Megaupload had millions of innocent users who simply used the file-hosting service for sharing, storing, and collaborating on personal or work-related files. Many say they had critical, irreplaceable files stored on Megaupload.

Now that the site’s servers have been seized and its executives indicted, those files are in the hands of the U.S. government. But users aren’t going down without a fight. Thousands have banded together to seek legal action.

A worldwide coalition of Pirate Parties—organizations which seek to protect the freedoms of Internet users—are beginning to assemble records of all the people affected by the FBI’s raid on Megaupload. Led by Pirates of Catalonia, a Spanish party, the coalition said it intends to sue the Federal Bureau of Investigation.

“This initiative is a starting point for legitimate internet users to help defend themselves from the legal abuses promoted by those wishing to aggressively lock away cultural materials for their own financial gain,” the organization wrote.

That’s an apparent reference to Hollywood studios, which have pushed for aggressive enforcement of copyright law against those who share TV shows and movies online. The Pirates contend that the FBI, in serving Hollywood’s interests, may have violated Spanish law, as well as users’ rights.

“Regardless of ideology, or opinions on the legality or morality of those running Megaupload, actions such as the closure of this service cause huge damage to lawful users of the sites and are unacceptable and disproportionate violations of their rights,” it wrote.

Megaupload users can join or donate to support the campaign on the Pirates of Catalonia’s site.

Will Megaupload users prevail? Perhaps they’d have a better chance if they’d picked a group with a less controversial name to represent them.

Keep in mind, though, that they didn’t start it. The arrr-matey moniker originated as a mocking response to Hollywood’s wholesale labeling of anyone who uses a computer as a pirate.