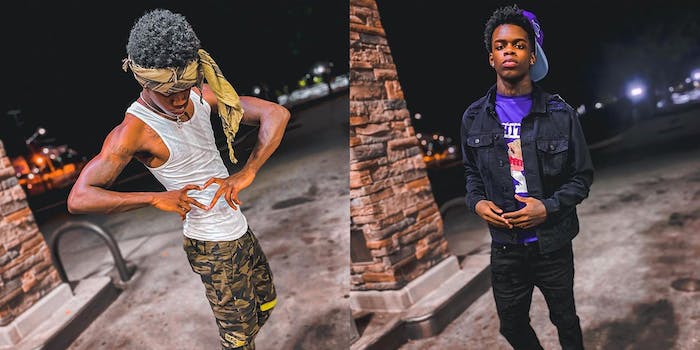 The shooting is still under investigation.

Matima Miller, the 19-year-old TikToker better known as Swavy, is dead after a shooting in Wilmington, Delaware.

Local reports did not initially include the name of the deceased, only that the shooting took place Monday in the Southbridge neighborhood and the victim was transported to the hospital, where he later died. But the Wilmington Police Department posted an update Tuesday morning, confirming that the victim is Miller.

Damaury Mikula, a friend of Miller’s who’s appeared in his TikToks, confirmed his death on Monday in an emotional video, citing how hard Miller worked and how much he’ll be missed.

Miller had more than 2 million followers on TikTok, where he was known for his dances and choreography. He posted his last TikTok on July 4, and the comment section is filled with friends and strangers in disbelief.

In a statement, Wilmington PD said: “This incident remains under investigation and further details will be released when possible.” It also urged anyone with information to contact Detective Mackenzie Kirlin at (302) 576-3653.