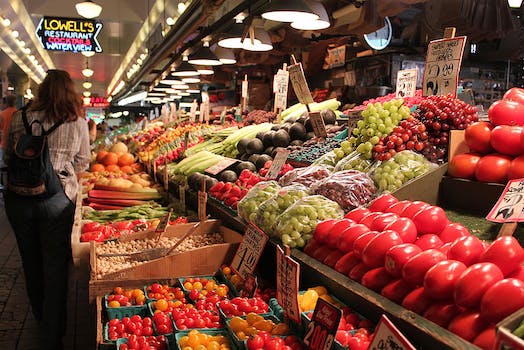 The Marketplace Fairness Act is likely to pass in its Senate vote later this week.

The great political battle between real-world and online retailers is nearing its end.

And it’s not looking good for the Internet’s stores.

The Marketplace Fairness Act was designed to counter something eBay and Amazon users have taken advantage of for a long time: Online retailers currently only charge sales tax if they have a physical presence in their customers’ state. With the MFA in place, some reports estimate it could raise up to $11 billion in extra taxes.

The act passed a procedural Senate vote Monday evening with an impressive 74-20 vote. It now enters an amendment debate phase, and should see a final Senate vote this week.

That vote would be the bill’s final hurdle. The White House has already said it would sign such a bill into law, citing local governments’ need for that tax money. “Because these out-of-state companies are able to cut corners and play by a different set of rules,” White House press secretary Jay Carney said Monday, “the cities and states lose out on funding for K-12 education, police and fire protection, access to affordable health care, and funding for roads and bridges.”

Dick Durbin (D-Ill.), a cosponsor of the bill, said it would end the unfair practice of “showrooming.”

“Why would somebody try the shoes on and not buy them? Go to the Internet,” Durbin said on the Senate floor. “In many instances, it’s because many Internet retailers do not collect sales tax.”

It’s worth noting the act would only apply to the big players, as it exempts businesses that do less than a million dollars in annual out-of-state sales. That puts online marketplace giant eBay in an even tighter bind, and it’s repeatedly emailed its members, urging them to contact their Senators to vote down the bill.

Ron Wyden (D-Ore.), who is the only member of the Senate to sign the Declaration of Internet Freedom and hails from one of the few states that has no sales tax, has strongly denounced the bill.

“The MFA fully discriminates against Internet companies,” he posted in a statement on his website. “The MFA relies on Internet sellers to determine the address of where consumers are located in order to generate a proximation of where a good or service sold by an online retailer will be consumed. There is no similar requirement imposed upon brick-and-mortar businesses even though consumers often travel across state lines in order to purchase goods.”