Game of Thrones, Diplo, and Rupert Murdoch all made a splash this week

Twitter now has a Google Glass app, and we can’t wait to see all the great first-person photos that could’ve been taken with a GoPro.

Company CEO Dick Costolo stepped down as a director of Twitter’s U.K. arm.

Twitter has deals in place with ESPN, Fox, and the NBA to show video clips in tweets.

Sky News’s account was not hacked, according to one report. Rather, a recovery test message reading “Colin was here” was accidentally posted.

One of the Jonas brothers is obsessed with the game Candy Crush Saga.

Candy crush thank you for consuming all my thoughts

Here’s a look at which Game of Thrones characters are most popular on Twitter. Spoiler: everyone hates Joffrey.

Yahoo is adding newsworthy tweets to the news feed on its homepage.

A woman pleaded innocence in her libel trial after tweeting about a British lord who was wrongly linked to sexual abuse.

Diplo apologized if he “made anyone sad” with his tweeted review of the new Daft Punk album.

Facebook may well take heed of Rupert Murdoch’s words. After all, he used to own “crappy MySpace.”

The week’s notable new users: Joss Whedon was perhaps the highest-profile debutant this week. Also new are soccer players Bastian Schweinsteiger (who quickly switched his handle from the terrible @BSchwe1nste1ger to @BSchweinsteiger) and Mario Balotelli, who is never, ever boring.

Photo of the week: Balotelli’s got the hang of this Twitter thing right quick. Here’s an adorable photo of him and his “miss.” (@FinallyMario) 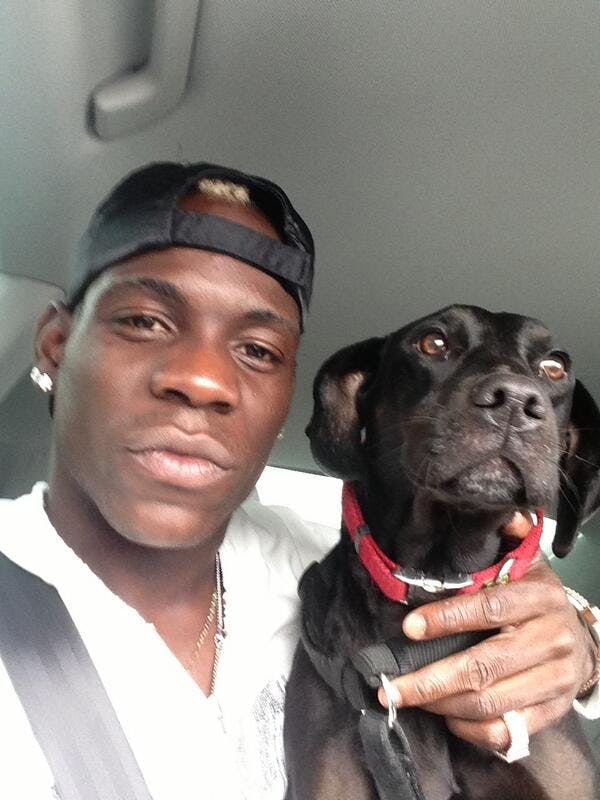