The Internet is having a blast with Mariah Carey’s new album, ‘Me. I Am Mariah … The Elusive Chanteuse’

Me. I Am Mariah ... The Elusive Chanteuse isn't out yet, but it's already a phenomenon.

Firstly, if you haven’t heard the title of Mariah Carey’s 14th studio album, catch yourself up:

Practically any aspect of a phrase like Me. I Am Mariah … The Elusive Chanteuse would have been weird enough on its own—I don’t know that you could really call a globally famous pop star “elusive”—but the sum total has had an amazing effect on Internet people’s brains.

Not everyone was on board:

Others got into the spirit: 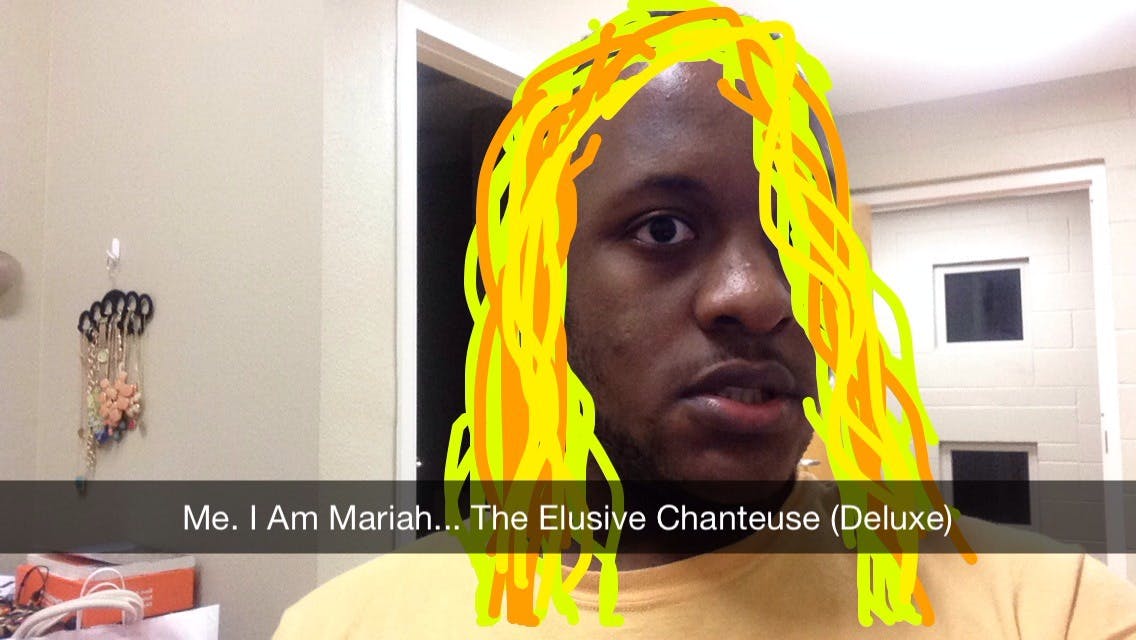 But whatever your feelings on the title, the resulting mashups (many courtesy of Photoshop wizard and Carey superfan Bobby Finger) were pure gold: 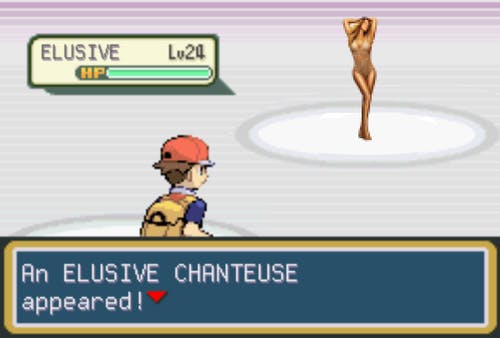 I do think that ultimately this is for her own good. #mariahcarey #elusivechanteuse #iammemariah pic.twitter.com/OSegoi3ogi

I think I found Mariah Carey’s inspiration for her new album title, “Me. I Am Mariah…The Elusive Chanteuse.” pic.twitter.com/sL1wdi7uLd

Now, while we wait for J.K. Rowling to turn Harry Potter and the Elusive Chanteuse into a profitable reality, you can generate your own bizarre, Mariah-esque album title. Because at the end of the day, we’ve all got a little diva in us.