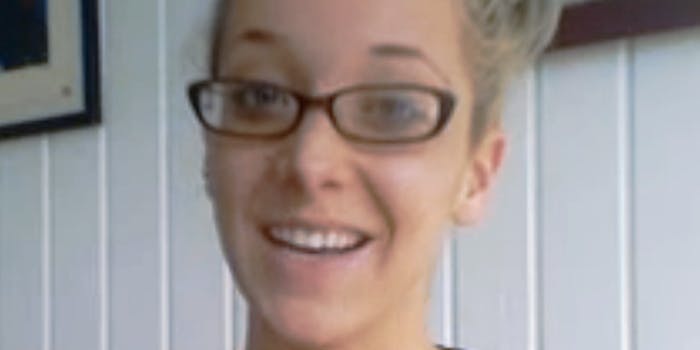 A year after her hit video “How to trick people into thinking you’re good looking” shot to the top of Reddit’s front page, Jenna Marbles is back on top with a new instructional piece on what girls should do before a big date.

Unlike her video from last summer, Marble’s latest satirical clip has received a near equal amount of upvotes (17,000) and downvotes (15,000). Many comments have compared her to Dee from “It’s Always Sunny in Philadelphia” while others have called her a female version of Ryan Reynolds.

Others Redditors defended her against the haters who thought the video was poorly shot and insulting.

“The sad thing is you guys like her because she’s hot, smart too, but if it was some fat lady in the video nobody would’ve paid attention,” wrote krakenkid. “It’s a cruel world, and I hate to be a pessimist, but I think I’m right on this one.”

TL;DW Here are some gems from Jenna Marble’s hilarious new video “How to get ready for a date:“

>> “Don’t forget to wear heals. When you turn around you want him to feel like he’s in a Juvenile video. The goal is to make him want to make it rain on that ass.”

>> “Make sure you chose something that falls under the category of short, tight and shows off your sweater puppies.”

>> “Wear as much perfume as possible. Possibly enough so he can smell you from your house before you even get there.”

>> “Add lots of jewelry. Jewelry was invented in the early 1990s to tell men, ‘I want to fuck you.’ It’s like Underground Railroad, of sex.”

>> “Make sure you pack your bag with the essentials. This will set you up for success later in the date. You should pack a sandwich before hand. This lets him know that you can cook. Plus, he’s going to ask you to make him one anyways.”