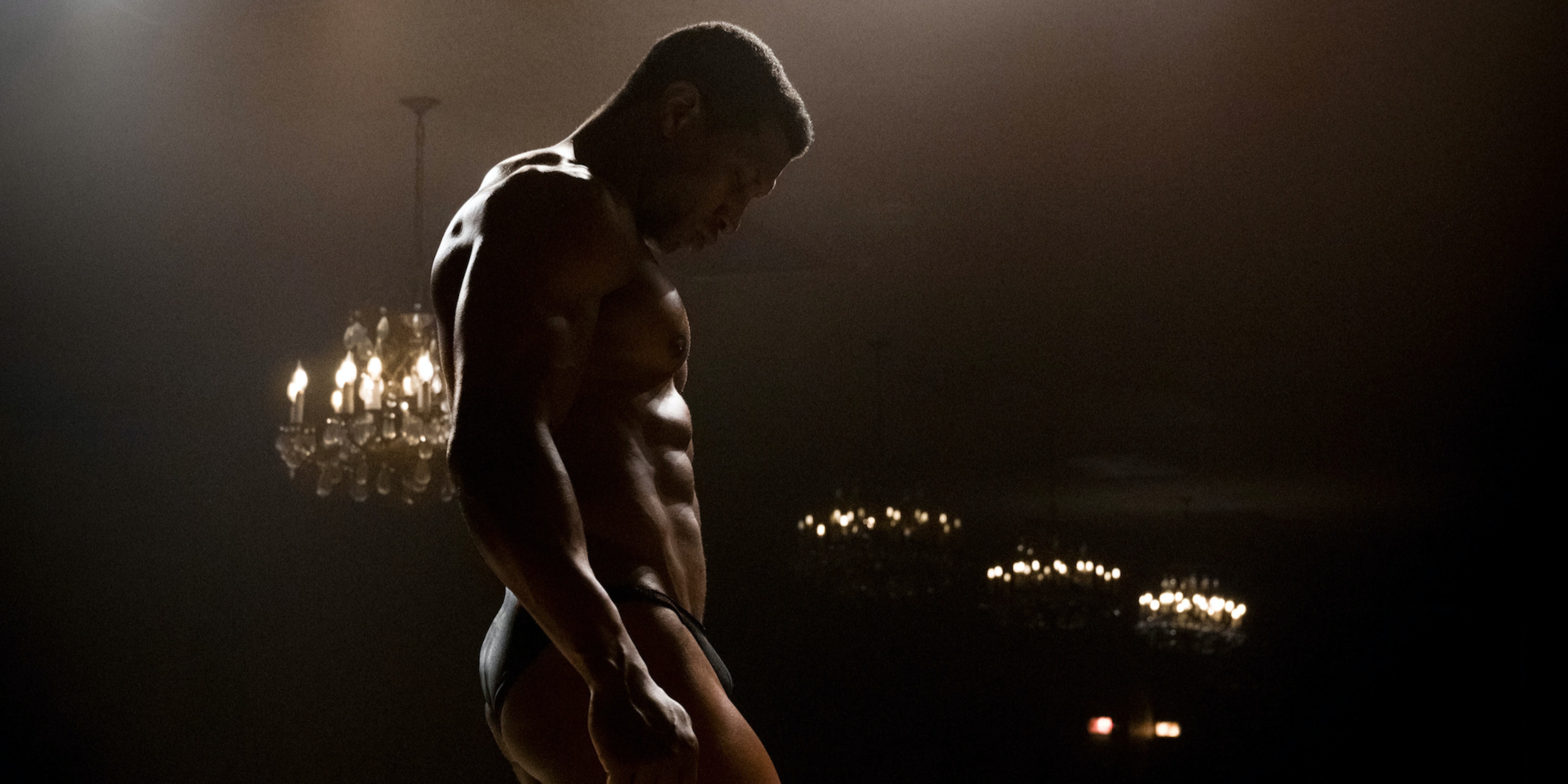 It's an intense roller coaster of a movie.

Magazine Dreams kicks off with a fantasy: Posing for the cameras, which seem to love him, Killian Maddox (Jonathan Majors) is on top of the world. The lighting is soft, the flashes don’t overwhelm him, and he is entirely in his element. Killian’s reality, depicted in a harrowing fashion that’ll bring to mind the likes of Taxi Driver’s Travis Bickle, among other famous antiheroes, is much grimmer as Magazine Dreams delves into the self-destructive and toxic nature at its core. It’s an awe-inspiring and anxiety-inducing showcase, driven home by a transformative performance from Majors.

Release Date: TBA
Director: Elijah Bynum
Release: TBA
An often harrowing and stressful character study of an aspiring bodybuilder and how far he’ll go to achieve stardom in a field where pushing his body to the brink isn’t good enough. While overly long and meandering at times, Jonathan Majors carries the film and makes it almost impossible to look away.

Killian has none of the charms that might come naturally to others. He’s painfully shy and awkward, pining for a coworker (Haley Bennett) at his grocery store, who he’s been wanting to ask out for a while. He writes a steady stream of letters to Brad Vanderhorn (Mike O’Hearn), the famous bodybuilder he idolizes and who he considers a friend despite Brad having never so much as replied to a single letter, a textbook parasocial relationship. (Killian even adds his number in one letter to make it easier for Brad to get back to him once he has the time.) Killian wants to be the next Brad Vanderhorn with his face and the body he meticulously keeps up on the covers of magazines.

But even in the earliest part of Magazine Dreams, we start to see the cracks in the façade. Killian has a temper, and he’s made to go to court-mandated therapy to ensure that he can take care of his ailing grandfather (Harrison Page), his only living relative. Having already pushed his body to the brink, he injects steroids into his body. His bodybuilding tutorials on YouTube—which take hours for Killian to film a video that might only be a few minutes long—are ridiculed by viewers, with commenters describing him as having “incel vibes” and repeatedly telling him to kill himself.

Bodybuilding might be the one thing that Killian has, enough that he’ll keep harping on about it, shocked that other people don’t know about his niche athletic field. One judge’s criticism about his deltoids (the muscles around the shoulders) being too small follows him long after he made that remark. And between how he keeps pushing himself and the steroids, bodybuilding is killing him. He’s so focused on it that he refuses surgery to remove tumors from his liver because he’ll get dinged points in his competitions for having scars on his body. After he’s punched, kicked, and beaten with a lead pipe right before a competition, he still tries to push through.

Met with pushback after pushback—some due to circumstance, others acts of self-sabotage—Killian often lashes out in anger with increasingly dangerous implications. The tension at the heart of Magazine Dreams comes from how drastic of a move Killian may or may not be willing to take: Is this the move that might be Killian’s last, or is that person in the peripheral about to face the one who might be in harm’s way? He also exists in a world where no matter how much he might achieve or how polite he is, certain people (whether a customer at the grocery store or police officers ready to resort to excessive force) will only see him as a threat because of his race. As Killian leans more into Travis Bickle and even Joaquin Phoenix’s Joker, the more stressful it becomes to watch it play out, but the multiple false endings bring some of that momentum to a halt.

But Magazine Dreams doesn’t work without Jonathan Majors. Already the highlight of almost every project he’s in, Majors brings a level of intensity to the role that makes you unable to look away, even when whatever is happening on the screen might make you want to. It’s a physical role, but the emotional tightrope is just as impressive, bringing a character that’s both sympathetic and repulsive.

Magazine Dreams is screening in-person and online at the Sundance Film Festival.