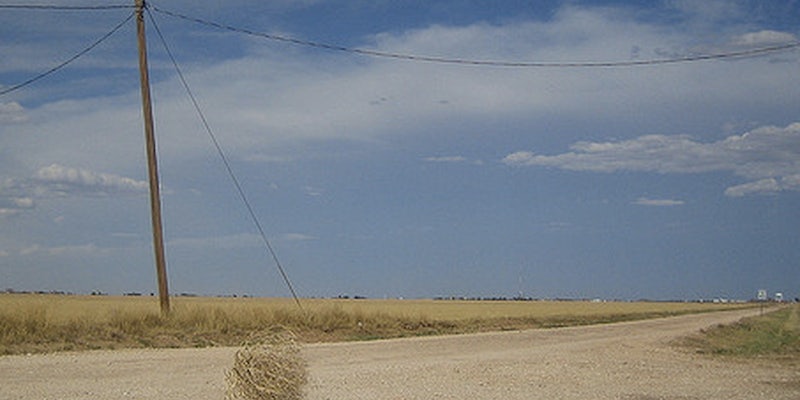 The blogging platform has laid off more than half its office as it moves operations to Russia.

When the Daily Dot visited LiveJournal’s San Francisco headquarters in February 2012, the company had about 10 U.S. employees.

Since then, five employees—including U.S. General Manager Anjelika Petrochenko—have left the company. LiveJournal has not announced Petrochenko’s departure in any statement or release, but Petrochenko confirmed her own departure to the Daily Dot.

Ekaterina Pahomchik, a LiveJournal spokesperson based in Moscow, told the Daily Dot Petrochenko and the other departed employees will not be replaced.

“All of LiveJournal’s business operations nowadays are handled out of the SUP Media offices in Moscow centrally,” she said.

“Our representatives from Russia will be responsible for all product, marketing, business development etc. projects for the U.S. segment.”

SUP Media is LiveJournal’s Russian parent company, which bought the blogging platform from Six Apart in 2007. SUP is the third company to take ownership of LiveJournal, after Six Apart and Danga Interactive, the company LiveJournal inventor Brad Fitzpatrick managed.

However, Pahomchik said that U.S. LiveJournal users should not notice a difference. The Russian office will continue the projects, like LJ Media, the U.S. office worked on.

“LiveJournal and SUP Media are keen on continuing the LJ Media initiative to keep up with the results which have been achieved so far, and this is the new strategy of LiveJournal global development,” she said.

Aside from day to day maintenance, the U.S. office was also responsible for LJ Media, a redesign and promotion initiative for LiveJournal’s most popular communities like Oh No They Didn’t!, VaginaPagina, and CraftGrrl.

Brenden Delzer, the moderator of Oh No They Didn’t! and a LiveJournal employee who continues to work in the San Francisco office, told the Daily Dot that LJ Media moderators have already been informed about the change in overhead.

“Leadership of the LJ Media program has been transferred to our main office in Russia & every LJ Media community leader received an email from Anjelika with these details,” he said.

Though the staff website lists employees like Anjelika Petrochenko as current staff members, Delzer confirmed that they were no longer with the company.

The Daily Dot has confirmed that LiveJournal employees Tom Byron, Jen Kim, Sasha Rojas, and Michael Rutledge have also left this year. Though SUP Media does not plan to replace them, it has not announced their departures either, leaving us to wonder who else listed on the website has already left.

UPDATE: The Daily Dot has learned that a sixth employee, Carrie Stevens, has left LiveJournal. The company has also updated its staff page to remove inactive employees.