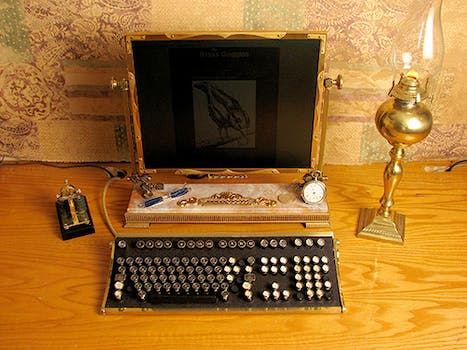 Usually members protest new releases. But this time, they actually seem to like the changes—so far.

Just when the Daily Dot was running out of stock photos of angry mobs to illustrate LiveJournal update stories, the oldest social network’s community has surprised us.

LiveJournal users made their angry feelings known after Release 88 and Release 89. Now that the staff has rolled out Release 90, a grab-bag of features designed to make community blog maintenance and discussion simpler, the response has been refreshingly subdued.

“I have to say, I’m surprised I have something positive to say about a recent release,” commented herbalpoison on the official announcement.

LiveJournal users are notoriously adverse to change. With the staff’s every attempt to drag the site into the 21st century, they’re met with a wave of backlash. That is probably why this update has been received so well—the so called “latest updates” have already been established features on outside social networks for almost half a decade.

For example, some of the features LiveJournal users responded most positively to—like being able to create sticky posts, schedule entries for later, and hide spoilers by blacking them out—have been staples of social networks like Reddit and Tumblr since 2007. Even residents of the LiveJournal time machine are ready to embrace these changes.

“I really like all the new features! The sticky posts, spoiler tags, and scheduled entries should be especially useful,” wrote wallmakerrelict.

Amid a larger-than-usual number of positive comments, users still had one thing to be upset about. Writer’s Block, a daily front page prompt for LiveJournalers, has gone on the chopping block. According to fan community LJ Writer’s Block, the feature has been around since 2008.

However, as LiveJournal has shifted from an individual journal service to a community blog host, these prompts have become less and less popular. Out of the last 50 prompts, not one has netted even 1,000 replies. Instead, users have migrated to communities like The Question Club and Ask Me Anything for their writing prompt needs.

The farewell announcement was met with nostalgia but not outrage.

“Sorry to see Writer’s Block go, though. It was interesting seeing what people had to say, sometimes,” wrote effervescence.