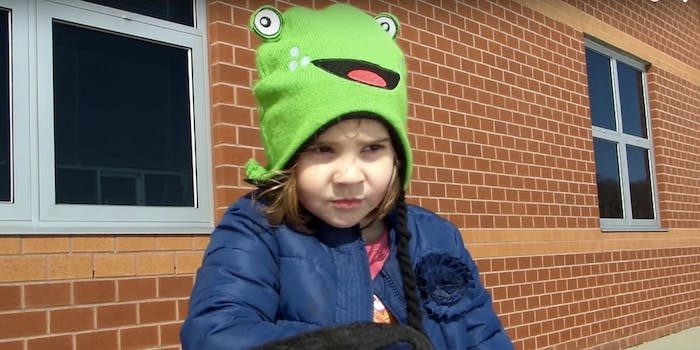 Here's a shrewd businesswoman in the making.

This little girl named Rachel knows what she wants, and she has a plan to get it. 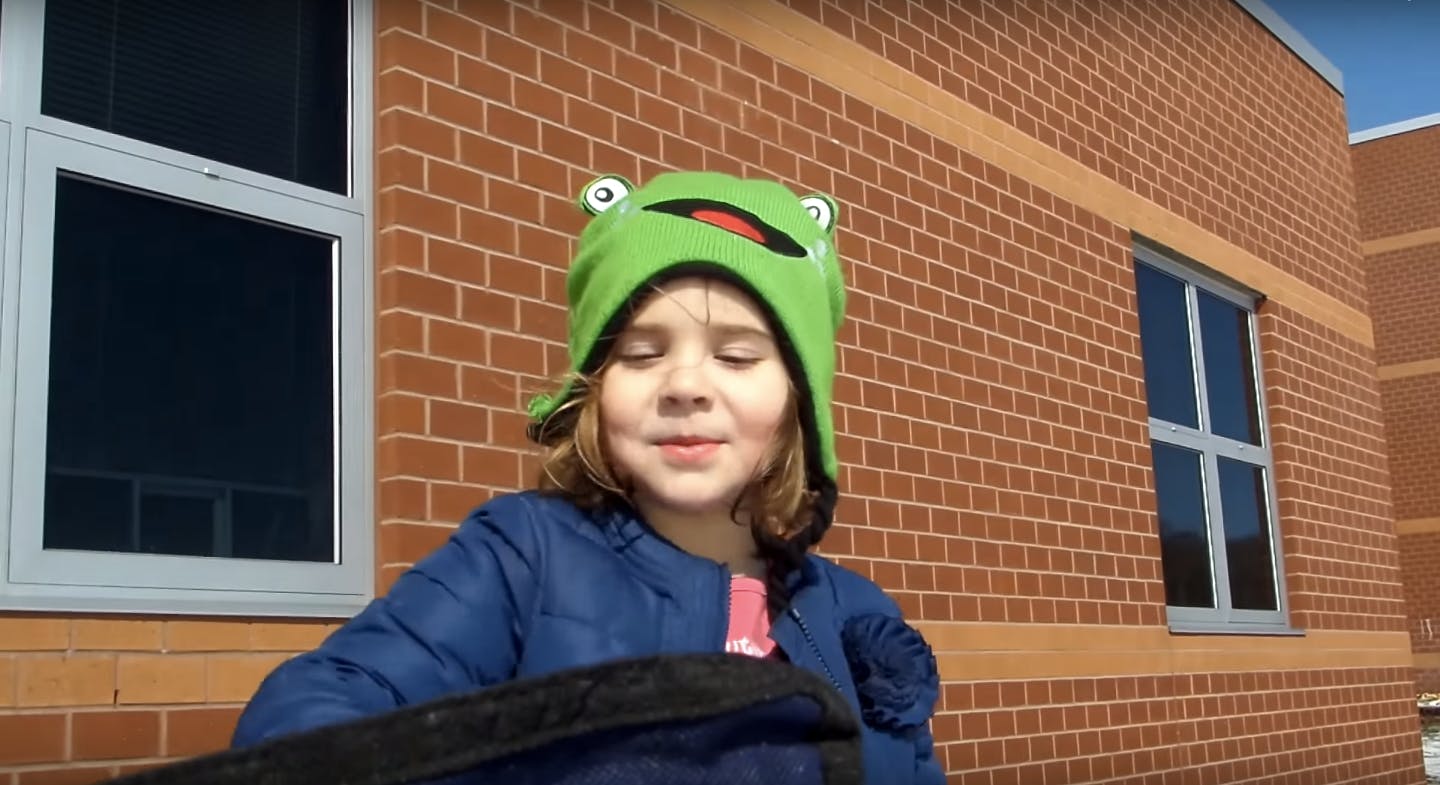 In the video below, Rachel suggests to her dad that they sell her little brother, Jason, to the pet store. At first, she suggests a price of $1, but she later realizes that she could probably get at least $54 considering the state of the sibling market. And she wants to buy a toy owl with the moolah.

Rachel isn’t totally ready to get rid of her brother. At one point, she suggests that, once they sell him to the pet store, they can re-buy him for $1 when he goes on sale. She’s really thinking carefully about this whole business endeavor. Meanwhile, when Jason hears about the plan, he doesn’t look too worried. He’s like, “k Rachel.” 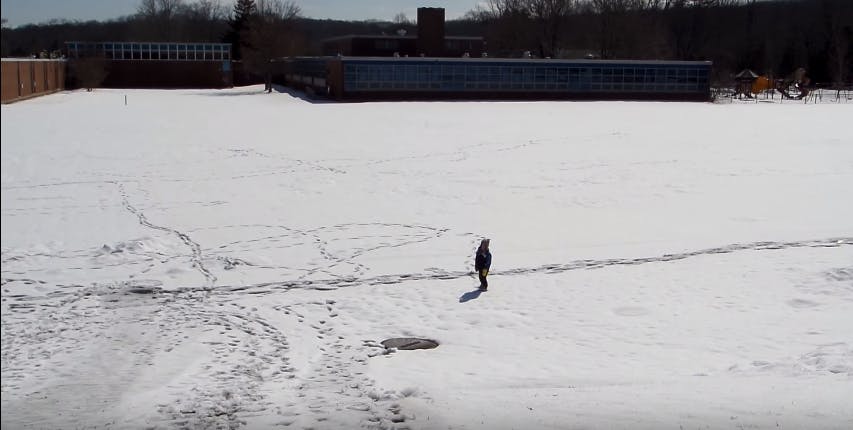 You can watch Rachel’s whole plan below. She’s also in talks with another pet store about how much she can get for her dad.