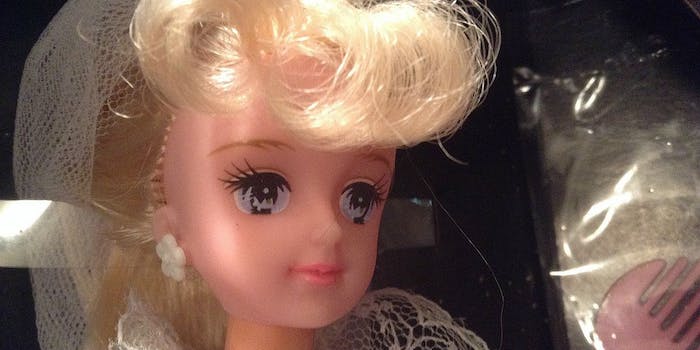 When you've got Barbie power, you've got the world at your fingertips.

The Amazon reviews of the Barbie Spincast Rod and Reel Packaged Combo Kit are mediocre at best. Comments like “This reel is unfortunately a completely piece of junk” and “It’s a waste of money” and “not worth the trouble to return it” are littered throughout.

But if the video below is any indication, Barbie’s fishing pole is an amazing piece of sportsman gear: That’s what a little girl named Avery used to reel in a 5-pound bass, no problem.

How did she not drop that reel into the water when she was being pushed to her limits, and how did she have strength to land that fish inside the boat? Because Avery is, we presume, filled with imagination, and life is her creation. You go, girl.