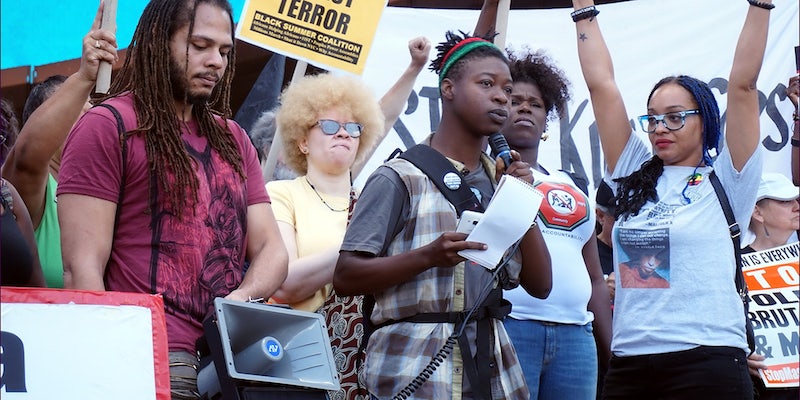 Photo via The All-Nite Images/Flickr (CC BY SA 2.0)

There’s a blacklist of social justice warriors, and I can’t believe I’m not on it

SMH if you think you named all the SJWs.

According to Urban Dictionary, social justice warriors are “people that need to believe they are fighting for social justice in order to feel validated regardless of whether their arguments have any logic or truth to them.”

And although I don’t completely agree with this definition, as I believe a SJW is someone who champions basic human rights for all, no matter their race, color, or creed, I do agree with the part about needing validation.

Minutes ago, a fellow SJW linked me to this:

Excited that all my pointless arguing with Twitter eggs was finally about to pay off, I visited sjwlist.com, ready to bask in my reflected SJW glory. However, as I scrolled down the list, my name was nowhere to be found. 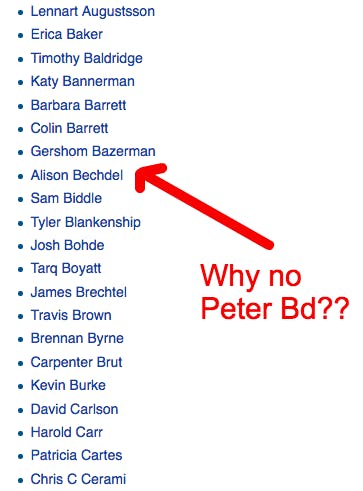 How could this be? There must’ve been some kind of mistake. Surely the person who made this list saw my fierce arguments with meninists in Breitbart Report comments sections. Not only was I triggered, but my non-inclusion was also violent, a form of harassment, and extremely dangerous.

And it’s not just me. There were other SJWs who have definitely earned a slot on the blacklist and were unfairly shut out. To name just a few:

He’s been fighting for avian equality since the ’60s.

One of the few celebs brave enough to get political on Twitter.

He would 100 percent never dox anyone.

She fought for animal rights with a tiger by her side and loved poor people, i.e., Aladdin.

So if you get a kick out of trying to blacklist people fighting the good justice fight across all facets of social media, I beg you not to exclude anyone who works hard to raise awareness about society’s ills. Even if you’re mostly just copying someone else’s anti-Semitic blacklist.