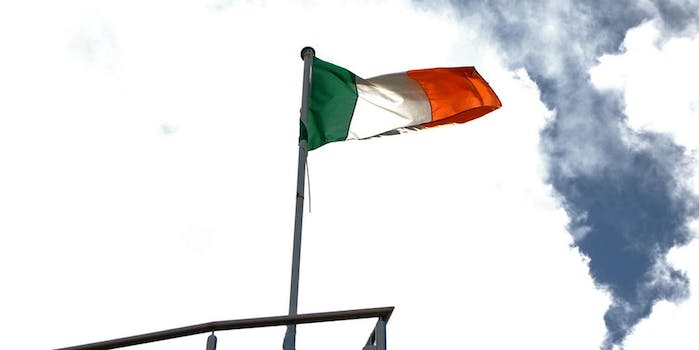 U.S. authorities want to extradite the man they believe to be Silk Road’s Libertas

American authorities are trying to extradite an Irishman accused of being an administrator at Silk Road, the Deep Web black market known for its wide selection of drugs, in order to bring him to trial on charges of narcotics distribution, computer hacking, and money laundering, reports the Independent.

Gary Davis, 25, is accused of being known as Libertas on Silk Road, one of the key members of the black market’s community. He was arrested last month as part of a worldwide sweep against several high-level Silk Road users.

Davis denies being known as Libertas.

When the original Silk Road fell in October 2013, Libertas wrote a widely read letter to the community informing them of Ross Ulbricht’s arrest but urging Silk Roaders to carry on.

“No doubt we will all regroup elsewhere,” he wrote, “and I look forward to seeing all of you again, still free and still engaging in free trade without government interference into your personal affairs.”

This extradition case comes on the heels of the arrest and attempted extradition of Eric Eoin Marques, the accused owner of Freedom Hosting, a Deep Web service that hosted the biggest collection of child pornography on the Internet. The United States seeks to try and convict both men in court.

Each extradition is pending in Irish courts.

H/T The Independent | Photo via Guimo/Flickr