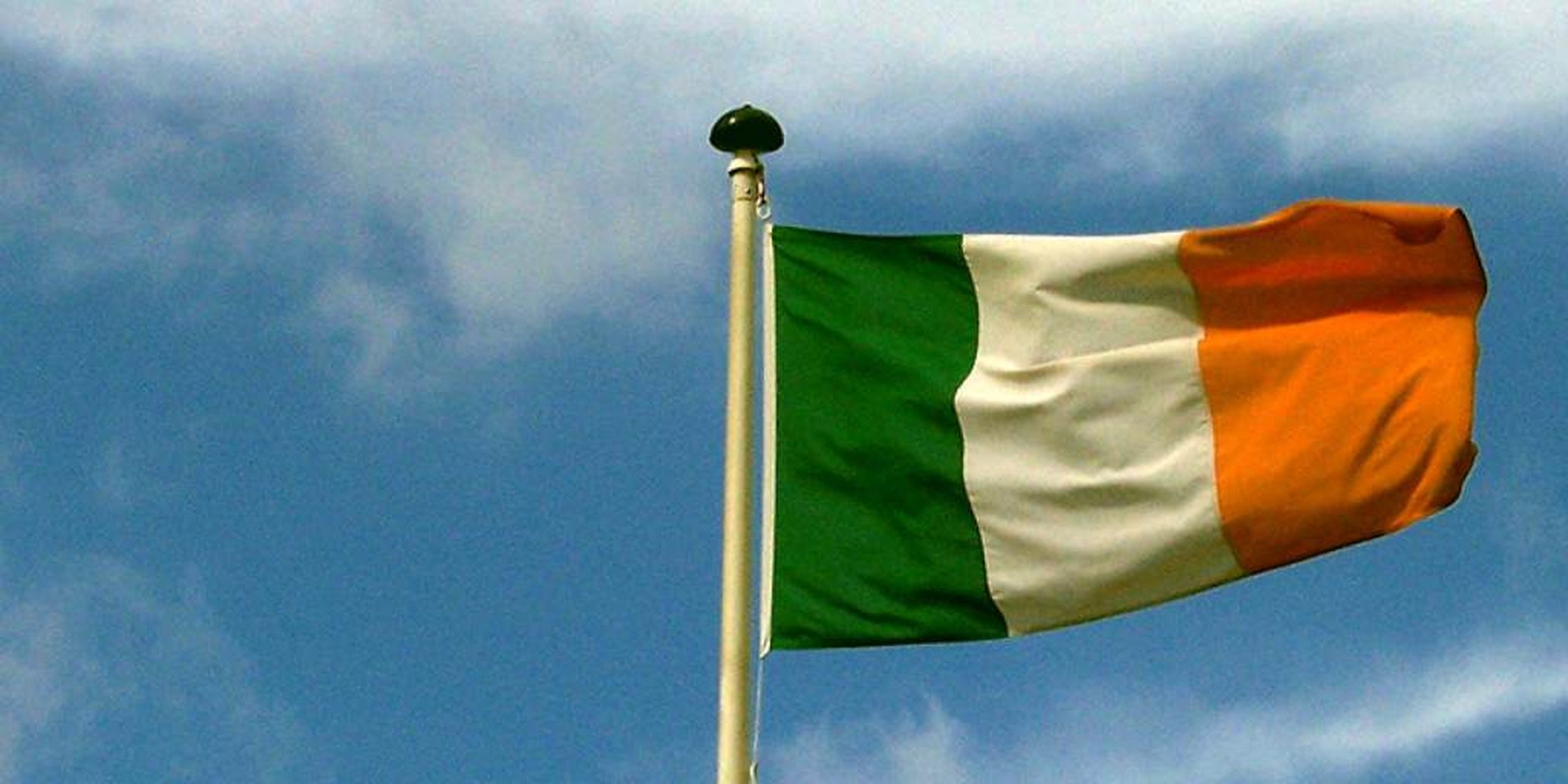 Along with the alleged Silk Road mastermind Ross William Ulbricht, Marques was one of the most influential and wanted men on the Deep Web. It’s impossible to tell exactly how large Freedom Hosting was but, at its peak, it may have accounted for as many as half of the hidden services using the Tor anonymizing network.

Through his lawyer, Marques, 28, indicated last month that he would plead guilty if the trial took place in Ireland. Instead, he faces a dangerous extradition hearing by the end of January as the United States continues its push to try him on four child pornography charges— including advertising and distribution—that could lead to a sentence of up to 100 years in prison.

The FBI alleges that Marques owned a hosting service that facilitated the most popular child pornography services on the Internet until it went down on Aug. 3.

Over $1.5 million cleared Marques’s bank accounts in the last year, the FBI alleges. Marques has been denied bail because he was reportedly researching fake identification documents and ways to get to Russia to avoid prosecution.

Marques will remain in custody until his next hearing before the High Court on Jan. 21, 2014.