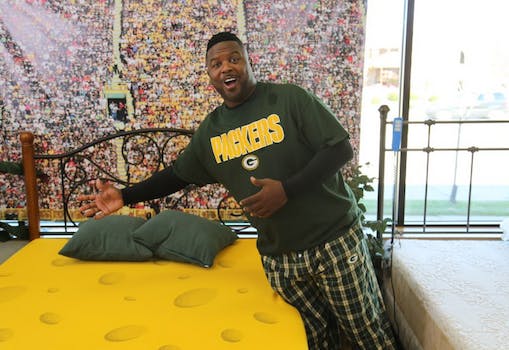 Leroy Butler's tweet in support of Jason Collins coming out resulted in the loss of a big church speaking gig.

Former Green Bay Packers safety Leroy Butler woke up Monday morning excited to see that Jason Collins, a 12-year veteran of the NBA, had come out publicly as a gay man in America.

Butler was so moved, in fact, that he jumped on Twitter to address his adulation.

Harmless tweet, right? A message all sorts of professional athletes and public figures sent out on Monday.

But Butler’s little tweet evidently carried big ramifications. He took to Twitter a day later to explain everything that went down.

“Wow, I was schedule[d] to speak at a church in WI, and a member said that the pastor wants to cancel my event,” he wrote. “I said ‘Ok, why?’ Then I was told [it was] because I said congrats to Jason Collins on Twitter.”

Collins added that the two parties had a contract but the church told him to “check the moral cause.”