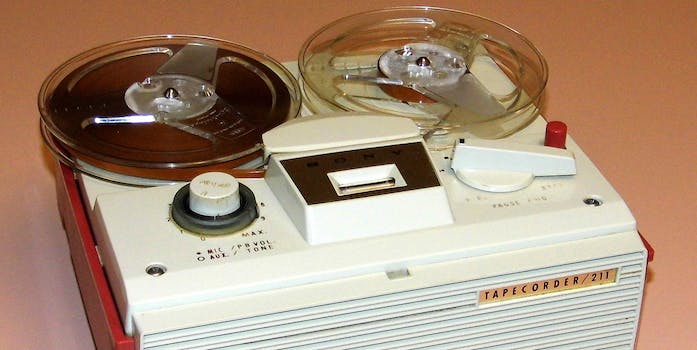 What’s going on with that weird length of recording meme?

And so it is with the Length of Recording meme that is spreading across Twitter like a virus. The basic premise of the meme indicates how much time you spend talking about something you don’t care about versus something you do care about. The tweets look like they contain clickable audio recordings, but they are actually just composed of emoji symbols and long dashes.

They often start with the phrase “me talking about myself:” and lot of them expressing how much someone loves their boyfriend/girlfriend.

But the entire thing appears to have stemmed from another of the most popular memes on Twitter, that men are trash.

People rapidly realized how widely applicable it is both on an individual and meta level.

A lot of people seem to be using it to talk about their personality quirks.

Or how much they enjoy some bit of pop culture.

There seem to be countless variations going on and, obviously, people have already started to hate/mock it.

The original ones seem to have grown out of an older meme that consisted of people posting the fake audio recording as a prank. The idea being that people would click on it repeatedly trying to get it to play, and become increasingly frustrated.

I keep clicking but nothing's happening.

You're an asshole I tried to play this

But once enough people were in on the gag, some of them started using it with the assumption that people would know there was, in fact, no audio to play.

Where the idea goes from here is anyone’s guess, but if it follows the normal course of memes, it’s a safe bet that things are only going to get weirder.