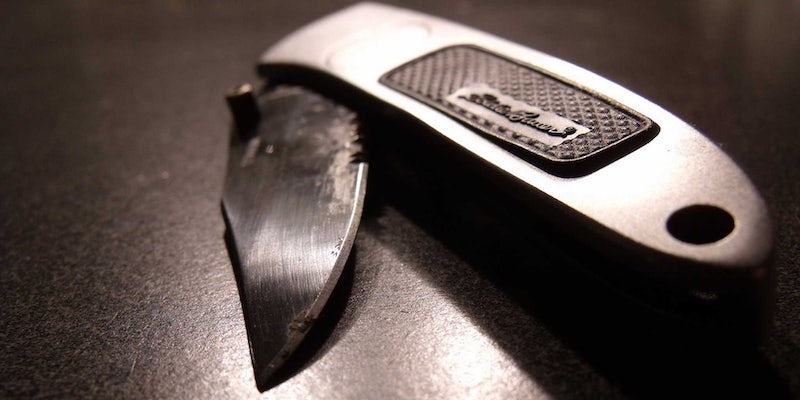 Korean teen posts photos of grisly killing, then turns himself in

19-year-old "Sim" shared photos of a girl he confessed to dismembering on the messaging app Kakaotalk.

Like a lot of kids in Korea, 19-year-old “Sim” lived as much online as off. So when he murdered a teenage girl on July 8, it was almost out of habit that he shared photographs of her dismembered body on social media. He’d spent the last 16 hours cutting her up into pieces, and wanted to show off.

The case has shocked South Korea where it—naturally—briefly trended on search portals. Sim didn’t just record the act as it was happening and share it with friends. He’d dropped ominous hints of his plans for over a year. A friend, “Choi,” told Chosun TV (translation via Korea Bang):

“Last year, Sim also said, ‘I am curious what will happen if I kill somebody.’ To Choi, Sim sounded like he was making a joke when he asked him ‘What would you think if I kill one?’ Choi didn’t see any clear motivation for murder in Sim.”

That’s fair enough: People do occasionally make jokes about murder without actually intending to carry through. But if reports in Korean media are true, throughout the case Choi seemed almost criminally negligent. Shortly after strangling the girl in the hotel room they shared, Sim sent Choi this message:

“I am doing something.. I did something about her. I need more tools. I will finish by 12 a.m. tomorrow.”

He was on his way to buy a new knife (his other one had broken in the course of his grisly work) as well as a large plastic bag for her body. But Choi told Chosun TV he had no idea what Sim was alluding to—despite all those hints he’d dropped a year earlier about his curiosity for murder.

Not only did Choi ignore these obvious signs that something very bad was going down, he never reported Sim to the police—even after receiving grisly photographs of the girl’s body on the cartoonish Kakao messaging app.

Instead, police were only alerted to the crime after the girl’s parents reported her missing the next day. After investigators began to close in on Sim, he decided to turn himself in, and was arrested. Choi hasn’t been charged with a thing, though even if he were, it’s not entirely clear he’d notice.