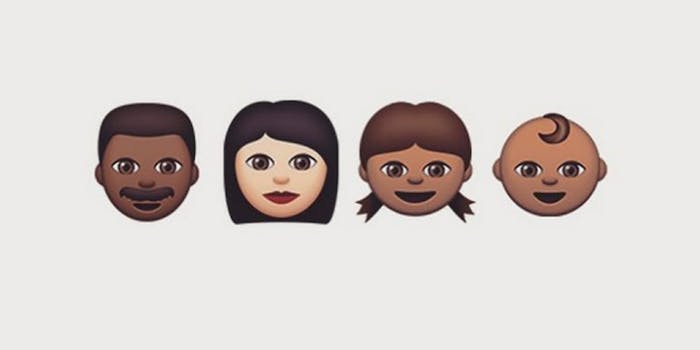 This prophetic teenager knew the Kimye baby’s name months ago

He's connected to a higher plane.

Kim Kardashian and Kanye West‘s son might be a Saint, but there’s a prophet in our midsts.

The Internet exploded with news over the weekend that the next Kimye kin had taken its first breath. It wasn’t until Sunday that we plebes were informed of the baby boy’s name—and people were expectedly ready with an arsenal of memes. But while the world reacted, one teen realized his connection with the Pop Culture Powers That Be.

Twitter user @KILLRudy had predicted the baby’s name months ago, on June 22.

watch kanye name his kid "saint" or some stupid shit

Understandably, Rudy is still coming to terms with his psychic abilities, much like Raven on That’s So Raven.

Neither, young Rudy. Precognition. You are here to lead us to salvation. And while you may still be learning how to harness your connection with with entertainment gods, we have some questions we’d like you to probe, almighty seer. They are as followed:

If you’re looking to bestow gifts upon this blessed oracle, Rudy is a size small and 9.5 in shoes.