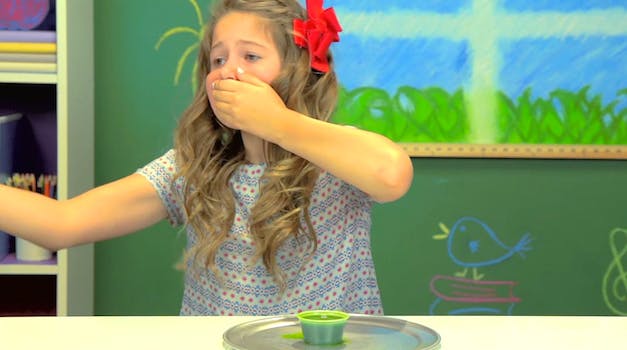 Wheatgrass shots? More like wheatgross shots, am I right?

In the latest video from the Fine Bros., the dudes that love capturing the youth hilariously react to everything from escargot to Apple Watches, kids are tasting something that Californian yuppie health nuts have been slinging back for years: wheatgrass shots.

I grew up frequenting Jamba Juice after school, often enough to be perplexed by the few square feet of wheatgrass that the workers would liquify into a green concoction of mush. At the tender age of 14, I finally went for the gulp. My reaction? Much like the kids in the video. 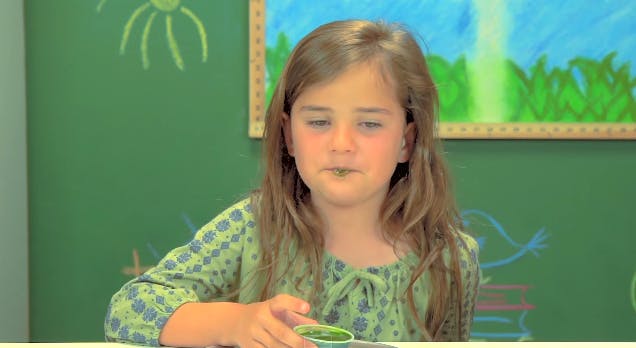 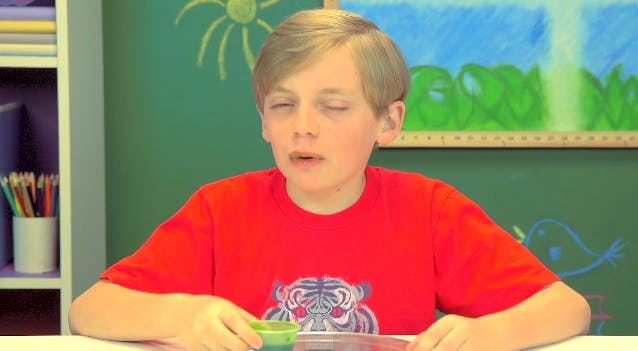 It’s a sick, sick world out there, kiddos. Watch most of them wince once they take a sip. Meanwhile, some of the pint-sized human guinea pigs have some pretty creative ideas for using the wheatgrass shots to their nutritional-value advantage.