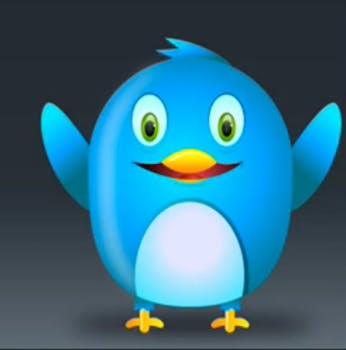 This Kickstarter project will map your personality through tweets

Can a program that analyzes your tweets determine what kind of perrson you really are?

What do your tweets say about the type of person you are? Mohammad Al-Abdullah wants to help you find out.

The Redmond, Wa., engineer—formerly at Microsoft—hit the news last year when he developed Tweet X-Ray, an app that helps tweeters better understand the emotions, subjects, and profanities conveyed through their tweets.

Now, Al-Abdullah wants to make Tweet X-Ray bigger. He’s enlisted the help of Kickstarter to raise the $4,000 necessary to develop Tweet X-Ray Pro, an iPhone, Mac, and Windows-ready app that will delve into each tweeter’s analysis of health, passion, empathy, judgments, and perceptions.

“Tweet X-Ray can show the emotions and motives behind people’s tweets,” Al-Abdullah wrote to the Daily Dot. “More importantly, though, it shows the topics that are discussed the most in the tweets and gets into who these individuals are as people.

“If you’re a government official and have staff tweeting for you, you’d like to make sure your staff is tweeting about the topics most relevant to your constituents, such as the economy.”

Al-Abdullah says the advanced app will also be a good way to measure someone’s public persona. As he pointed out in the campaign’s video, there’s a striking difference between the way that Barack Obama tweets and the manner in which Mitt Romney, his counterpart in the upcoming presidential election, posts to his followers.

One’s “calm and happy,” the other flip flops between “happy” and “angry.”

Your guess as to which is which.