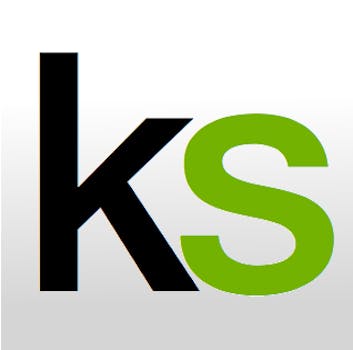 Save struggling Kickstarter projects with Kicksaver

This simple tool could save thousands of forgotten and struggling Kickstarter projects.

E.C. Mendenhall, a Turkey-based Fulbright Scholar, is the creator of Kicksaver, a site that gives potential Kickstarter backers the chance to check out projects that are ending soon and need a last little rush of cash.

The concept is simple: enter how much you’re willing to spend, and the site displays all the projects that fit your criteria.

From there, you can look for a project that interests you and donate the cash it needs to reach its funding goal.

Mendenhall said that he created the site as a weekend side project, using Google App Engine and AJAX to parse out Kickstarter’s Ending Soon and Small Projects categories to find projects that fit the bill.

“I have a few friends who have launched Kickstarter projects and I’ve watched them stress about meeting their funding goals,” Mendenhall wrote to the Daily Dot. “This seemed like an easy way to spread good karma to struggling creative projects. I’m also pretty new to programming and I was looking for a simple project. This was a basic data-base driven app that seemed like a good practice project.”

The site has seen over 1,400 unique visitors since going live on Friday, but unfortunately, Mendenhall said there’s no effective way to track how many projects Kicksaver has helped successfully fund.

That’s something for Mendenhall to add next weekend. If he’s tight on development money, he can always turn to Kickstarter.