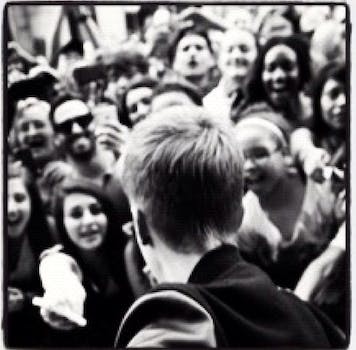 Justin Bieber posted a 315-word rant in the form of a Instagram photo. The kid needs to get a blog.

Hey, Justin Bieber, there’s this thing called blogging. You might want to look into that.

Oh sure, you might have 7.3 million Instagram followers who gave you more than 32,300 comments and 286,000 likes while you were  defending yourself against the press. But when you really need to rant, there are better places to do that.

I mean, how on earth are your legions of beliebers ever going to see your shirtless photos when your 315-word storms almost completely cover your pics? 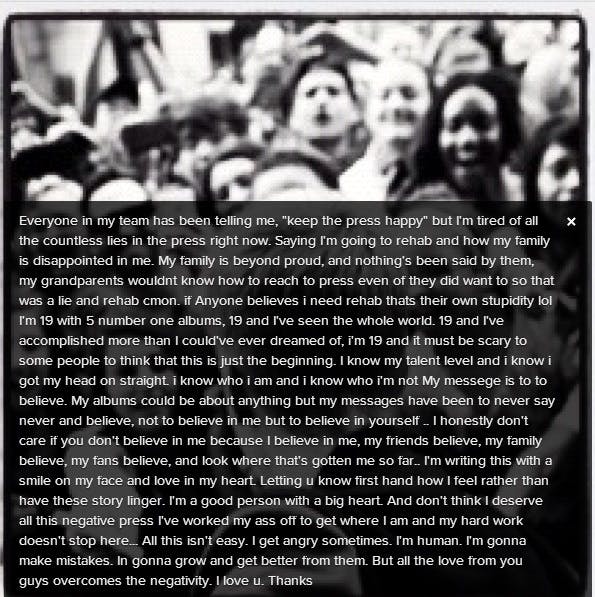 Instagram’s about photos, not your diatribe against the press, however wrong some reporters might be.

That’s a pretty honest photo caption, dude. It comes from the heart, we can tell, and there’s absolutely nothing wrong with that. Fair play to you, Justin, but please, next time, for the love of all things overalls, get yourself a blog and write anything longer than a tweet-length rant there instead.