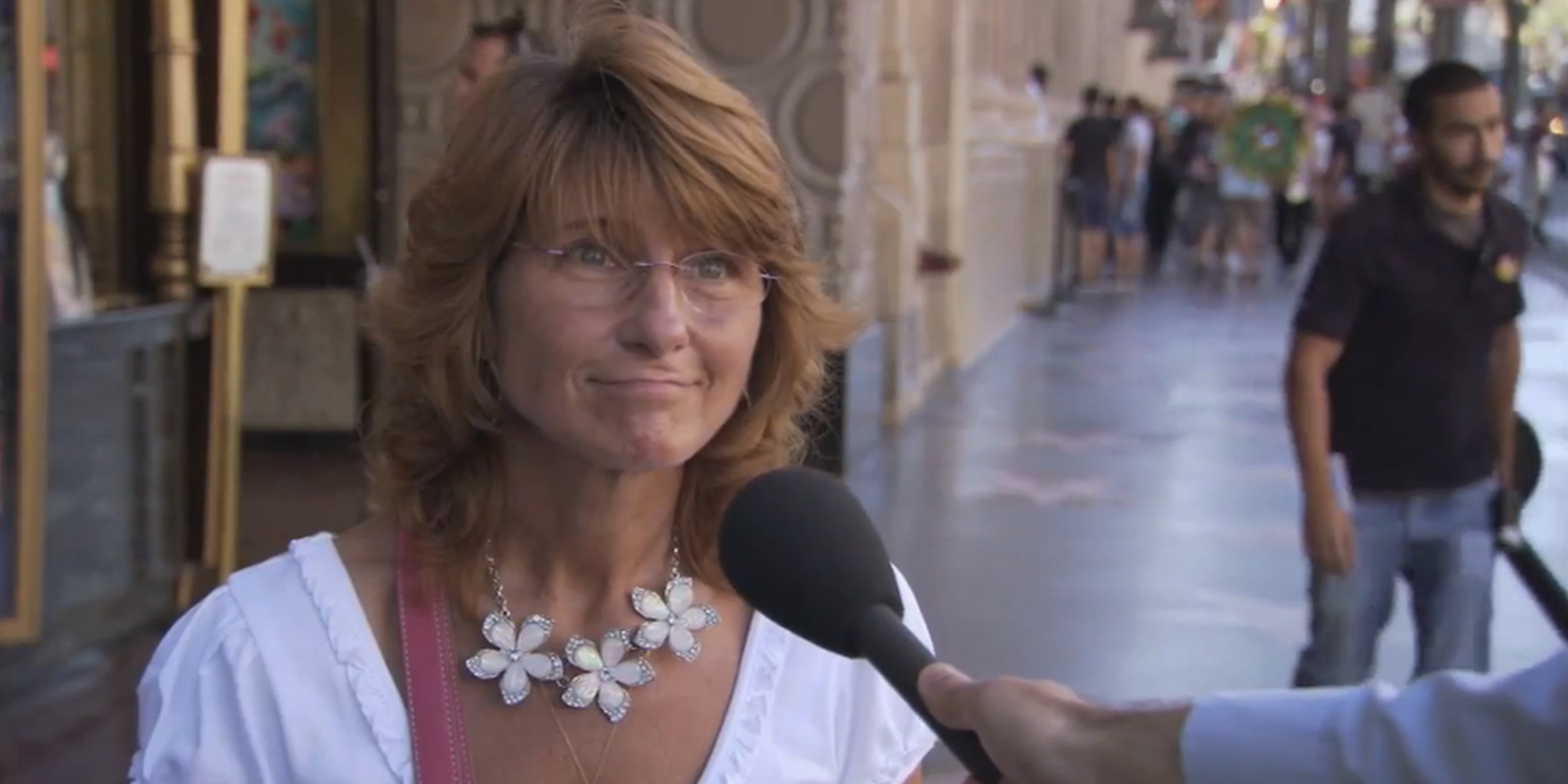 These folks don’t like Obamacare, but they love the Affordable Care Act

You guys, they're the same thing.

Many Americans are now able to sign up for healthcare coverage under the Affordable Care Act—even in the midst of a government shutdown—but many still don’t know what that actually means, or even the law’s name.

Jimmy Kimmel sent a correspondent to the streets of Los Angeles in light of the beginning of open enrollment to find out which health care policy people preferred more: the Affordable Care Act or Obamacare.

However, that fact is lost on the people that Kimmel’s crew found. Not only do they have a preference for one of the two “different” health care policies, they can passionately back up their opinions.

“Just the name says it all,” one interviewee noted.

President Obama might have more explaining to do; not only about what options are actually going into effect, but also about the fact that the Affordable Care Act and Obamacare are one and the same.