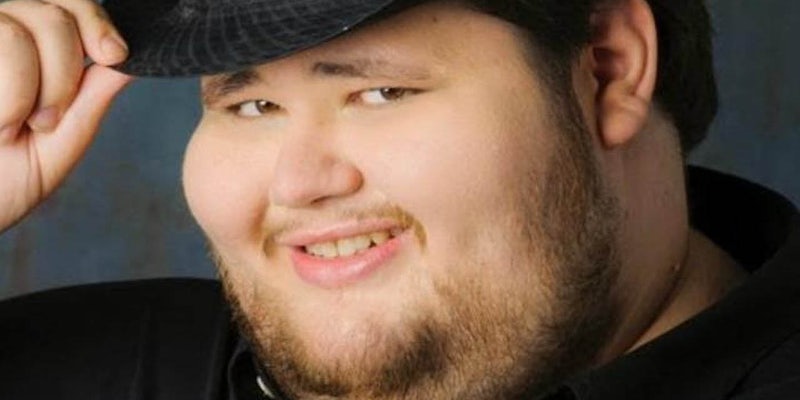 Messing is on a ventilator in Florida.

Jerry Messing, Freaks and Geeks actor and face of the “Fedora Guy” meme, is battling COVID-19.

According to TMZ, Messing is currently on a ventilator in a Florida hospital, after testing positive for COVID earlier this week. His father, James, told TMZ that his son had received his first dose of the Pfizer vaccine, and was awaiting his second when he became ill. Messing’s parents are both vaccinated; his father tested negative, and his mother is still waiting for results.

Messing played Gordon Crisp on Freaks and Geeks, and appeared in the series Even Stevens and Mr. Show, as well as 1998’s Addams Family Reunion. In 2013, a headshot of Messing, in which he’s smiling and tipping his fedora, started circulating on Reddit and he eventually became the “Fedora Guy” meme.

Messing told BuzzFeed in 2015 that the fedora photo was a goof after a long day of headshots, and that he was mostly able to ignore the virality, though he was “certainly not thrilled with the communities the photo has come to represent.”

Paul Feig, creator of Freaks and Geeks, tweeted about Messing on Thursday, sending him “all my love and positive energy.”