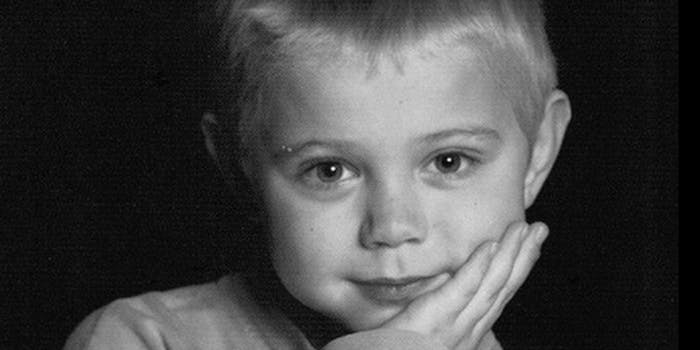 9-year-old Jens Pascal, who died in May of a brain tumor, wanted the logo of his favorite soccer team on his headstone.

A church in western Germany has caved to pressure from a Facebook group to allow a child dying from a brain tumor to have his headstone emblazoned with a football club’s logo.

The dispute between the parents of nine-year-old Jens Pascal and a Catholic church in Dortmund created nationwide controversy after the church denied the boy’s last request.

“Mummy, when I die, I would like a gravestone with the club logo,” said Pascal to his mother, according to a German newspaper. Meanwhile, Pascal’s father called the church’s denial a “slap in the face.”

The church initially denied it saying the logo doesn’t align with the church’s rules of not allowing non-Christian inscriptions and images on its gravestones.

German newspapers printed pictures of the dying boy in the hospital last year, grasping the hand of the head coach from his favorite club, Borussia Dortmund. The poignant pictures prompted strangers to create a Facebook group to sway the church’s rules.

The group, “The Last Wish of Jens Pascal,” tallied more than 140,000 members who flooded the page with angry messages directed at the church.

“I ask the Church not to be led by regulations, show us your heart!” wrote a commenter, according to Yahoo! Sport. Another person called the church’s denial “outrageous.”

Pascal died in May but on Monday the church finally reverted from its stance is allowing a grave to be erected with Borussia Dortmund’s logo—with some exceptions.

In a statement, the church said it will allow a soccer ball and logo to be placed on the ground, rather than the top of the gravestone, where a Christian symbol (likely a dove) will be placed.

On the Facebook group commemorating the request, a post thanks supporters for granting what the boy wanted.

“Now he will get his stone, even if it is a bit different than planned, he will get it and can at last rest in peace,” wrote a member.