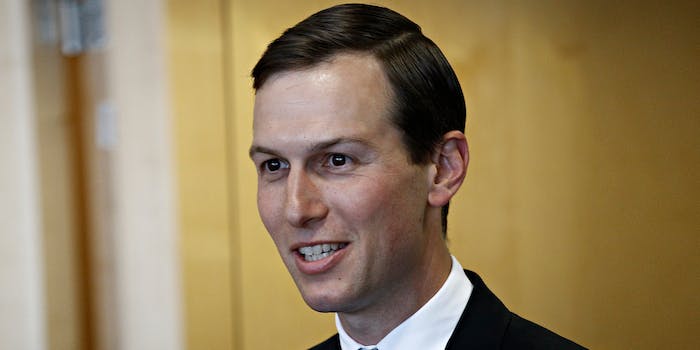 The unnaturally thin belly area has become a meme.

It notes his influence on Trump’s 2020 reelection bid and rehashes the highlights and lowlights of his first three years as one of Trump’s main advisers. But what is more revealing is the svelte apparent photoshop Time chose to use for its cover, drawing in his stomach a tad, giving him hips.

That is an unnaturally thin belly area, and it had the added effect of highlighting his hips, making it look like he’s wearing a corset. It was mocked online and turned into a meme.

It’s the most standout Trump administration photoshop since literally yesterday.