Once again, Japan is on the cutting edge.

It’s sad when the best commercial during the Super Bowl is the winning quarterback telling us how many Budweisers he’s going to drink. Especially because while we were suffering through Puppymonkeybaby and being berated by Helen Mirren, across the ocean, the Japanese—always masters of innovation—were raising advertising to the level of true art.

The long-form commercial comes to us from Okamoto, one of Japan’s leading condom manufacturers. It features three scientists from Okamoto’s “Lovers Laboratory” trying to create the perfect wearable device for dispensing prophylactics.

For those who don’t speak Japanese: The ad follows the scientists as they try to fix one of their culture’s most vexing problems. After interviewing people on the street, they learn that a depressingly small number of citizens are carrying condoms. 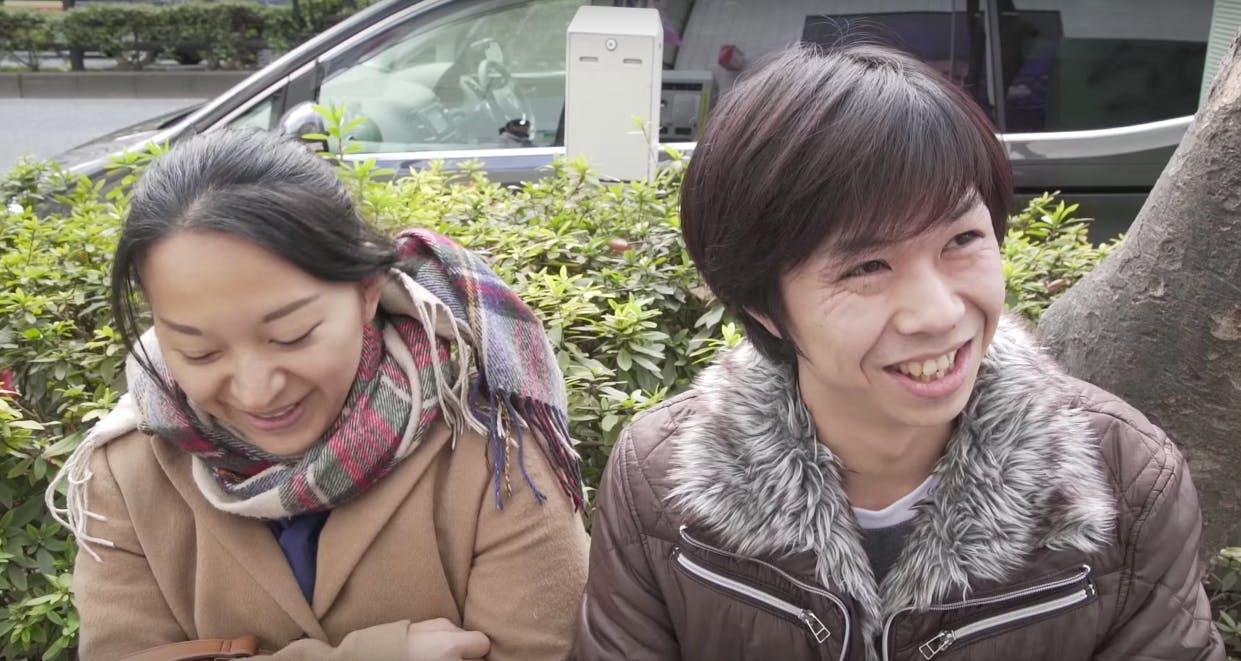 Being civic-minded people, they return to their lab, where they work hard developing a product to right this wrong. 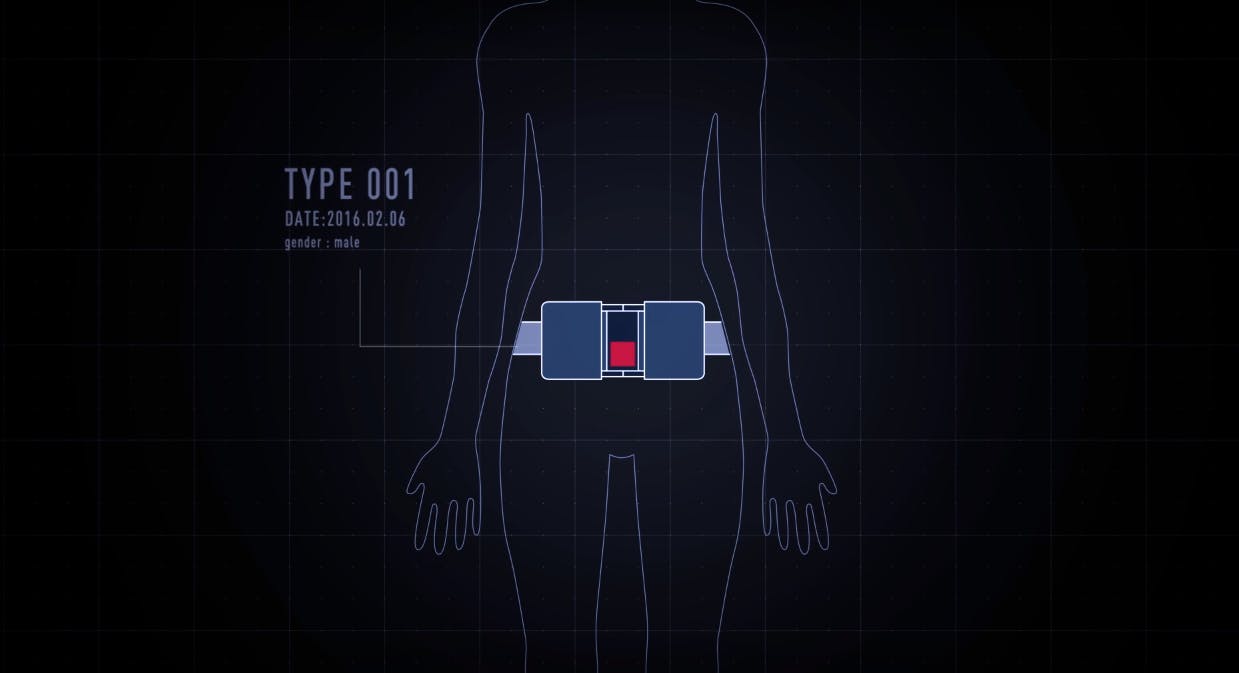 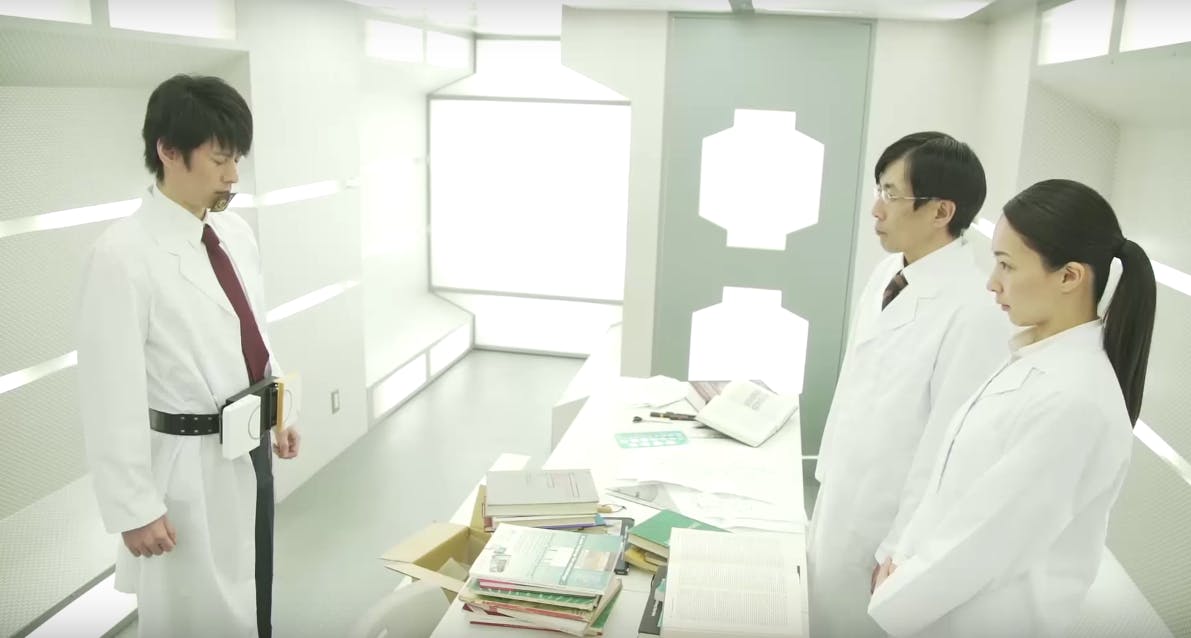 After a series of trials and errors, they deliver their prototype to one of their interview subjects for field testing. 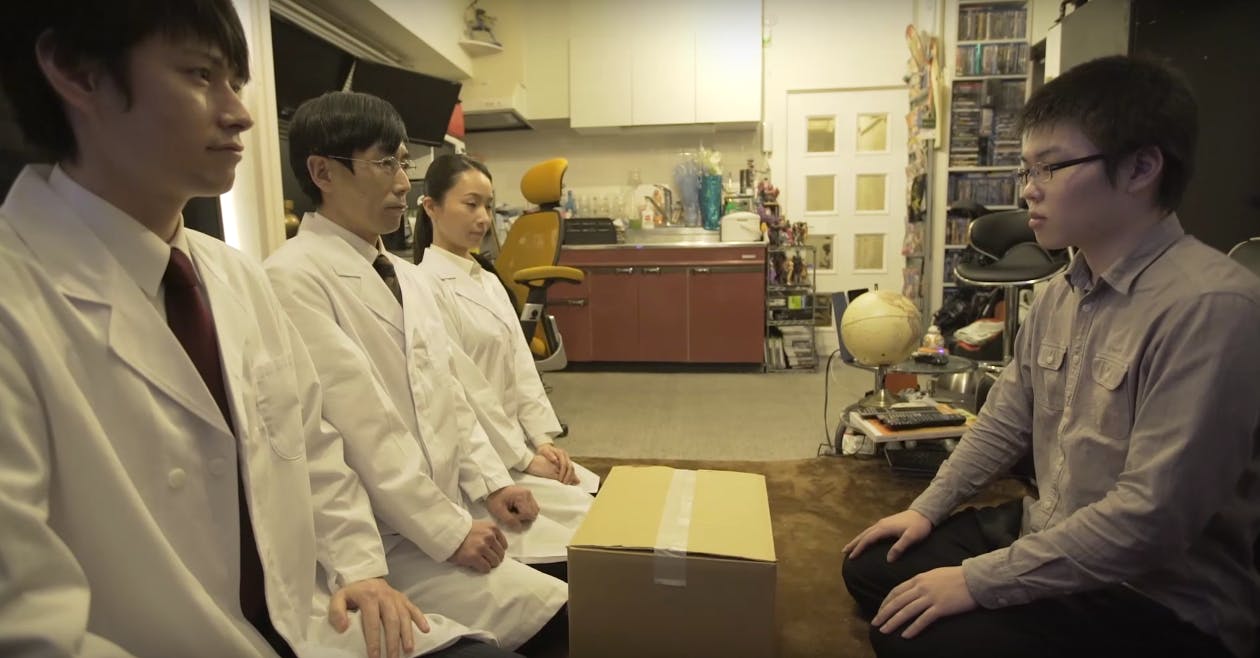 And then nervously (or creepily) spy on him from their bunker. 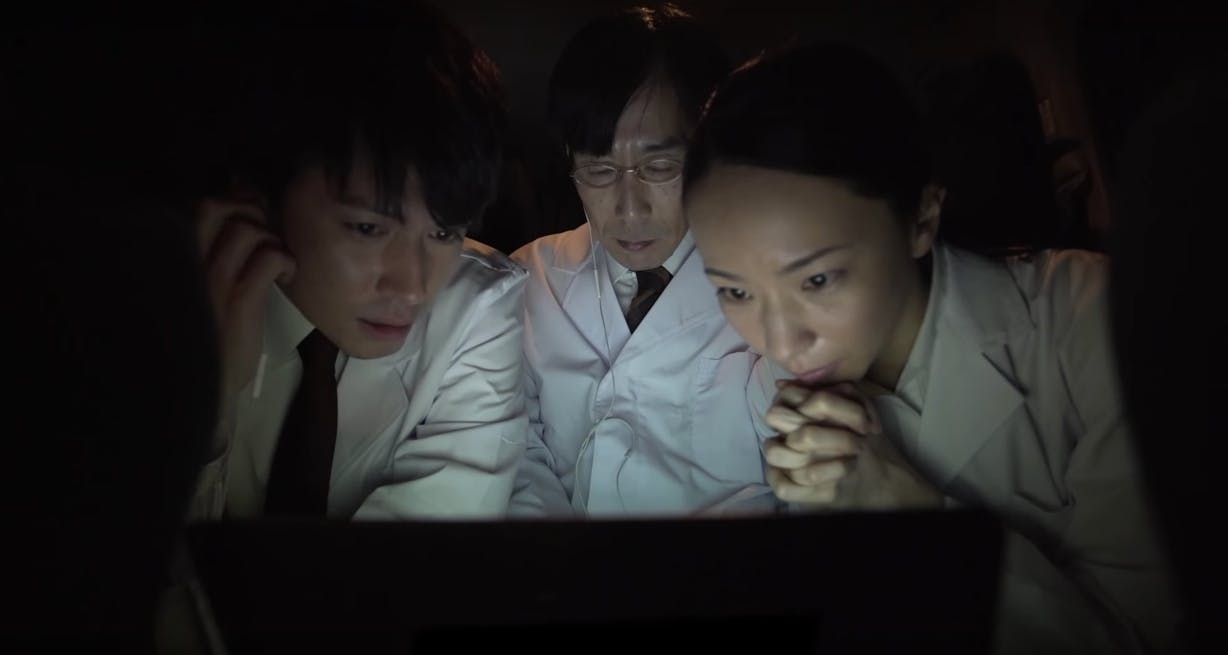 The test subject enters his bedroom and approaches his girlfriend, who, having no respect for science, proceeds to laugh her ass off. He drops his pants, activates the device and… 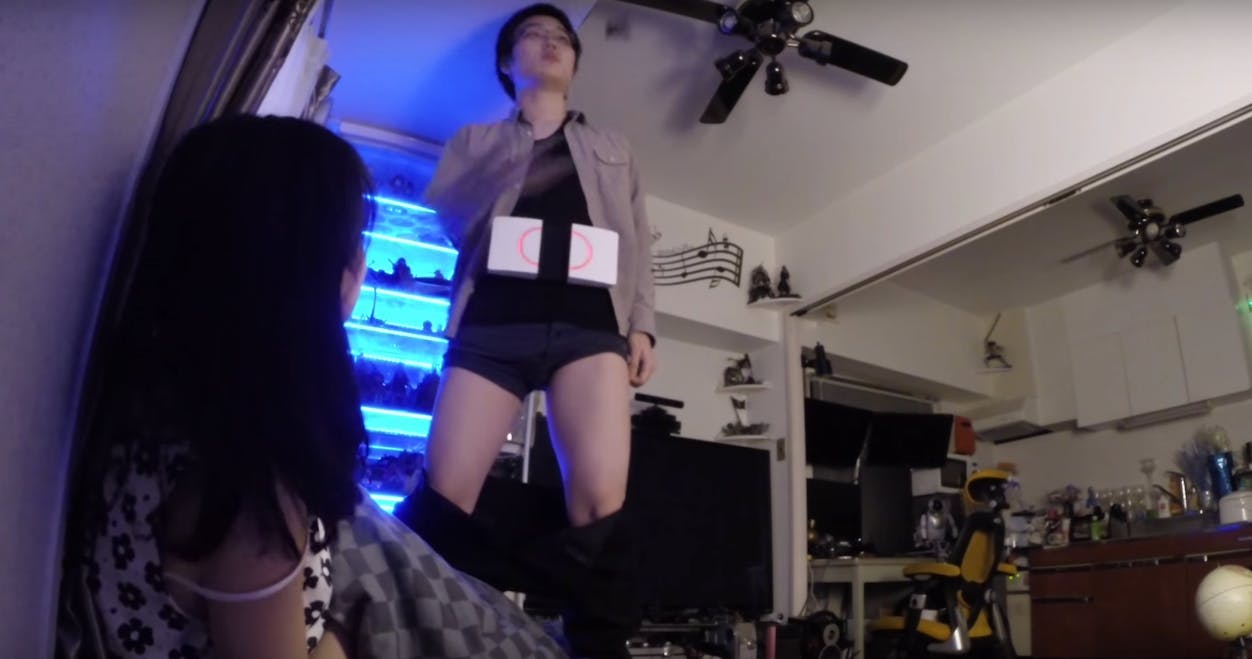 It works perfectly! The scientists are elated. 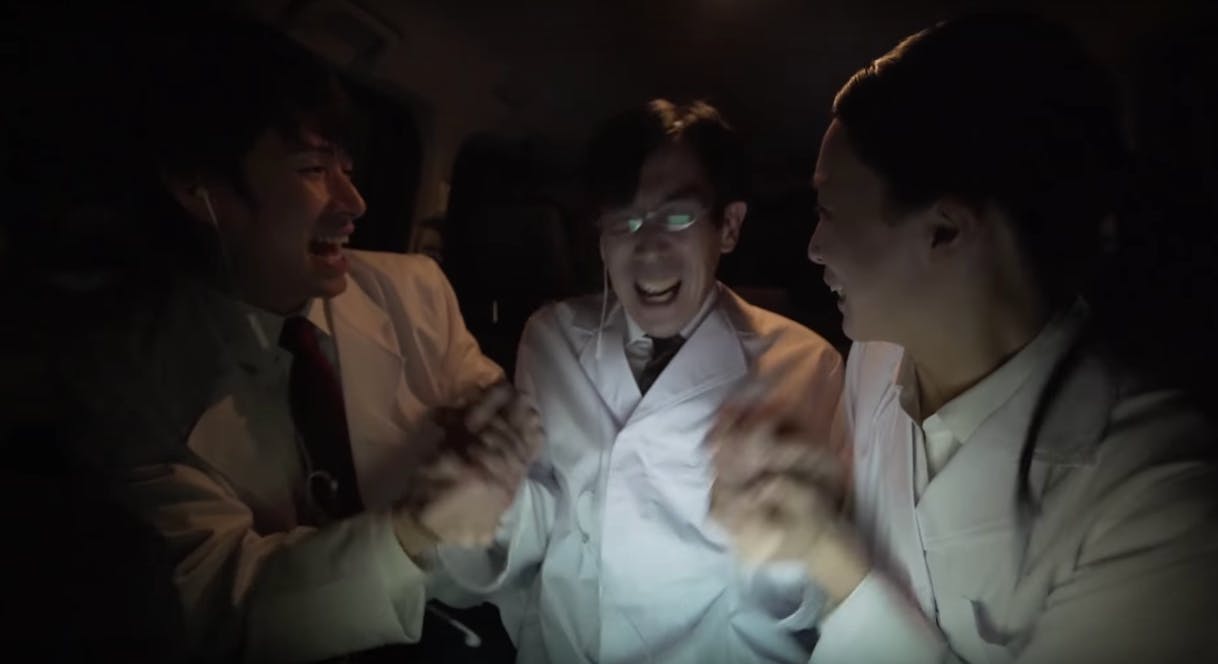 A great victory for Japanese scientists, for Japanese lovers, and, most importantly, for the Japanese advertising industry. 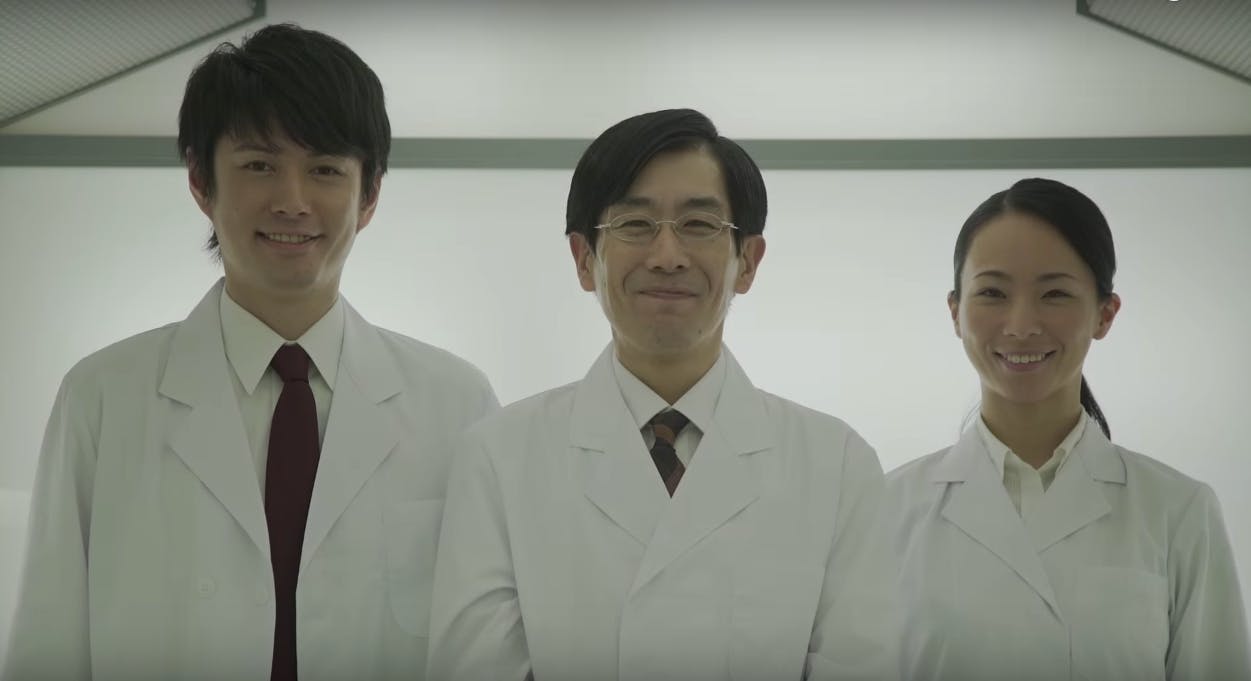