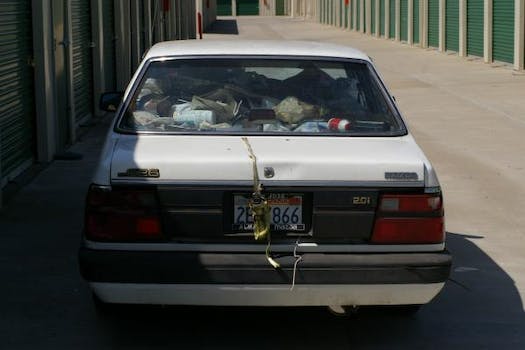 Another episode in the online dating adventures of Jane: Homeless Henry.

Everyone has their flagship dating horror story, no matter who you are. Whether online or off, we have all suffered through a date that will live in infamy, one that we’ll be re-telling until we’re old and grey. This is mine.

Homeless Henry was gorgeous. He was tall. He was witty and smart. He had a wonderfully written profile that revealed enough about him (or so I thought) to be appealing but also left enough mystery to make me want to know more. I messaged him first, because he liked great music and did I mention he was attractive? He responded quickly and we exchanged numbers, also quickly. In hindsight, probably a warning sign: there is such a thing as being too eager. But we didn’t talk online for very long before we set up a date.

We met at one of my favorite bars and I, eternally punctual, arrived first. I sat outside on a small bench to noodle on my phone and calm my nerves with a drink. He was late enough that I began to wonder if I was being stood up. (Which by the way has yet to happen, I’m happy to say. Not sure how I’ve avoided that.) When he finally walked out on the patio, the skateboard under his arm gave me brief pause. I mean, was this his sole form of transportation? No matter. We’d cover that later. He was as attractive as in his pictures and that’s the first item checked off the list. He then insisted on joining me on the small bench, though I tried mightily to move to a bigger table. It was awkwardly close for someone you’ve just met.

So we started talking—that nervous, rushed kind of talking that can happen on a first date. We were about five minutes in when he mentioned a friend he recently saw. I asked how he met this friend, and he replied, “I met him at the homeless shelter.” Me: “Oh, so you volunteer at the homeless shelter?” Henry: “No, I lived there for a while.”

Well, what would you do? This was just five minutes in, remember. He had barely sat down (albeit awkwardly close by) and I’m just too damn nice to get up and walk off. Also, who am I to be so judge-y? I’ve had a nice comfortable life, something not everyone can say. So I hung in there. God help me, did I hang in there. Through an ensuing hour of monologue covering:

…and much more that I have since blocked out.

The above list is free of any exaggeration. This beautiful, kind man was damaged beyond belief. Not to put too fine a point on it, but the dude was batshit crazy. The saddest part was that he knew it. He’d been on OKCupid for three years (!) and had been on many many dates less patient than I. At one point he said, “Most women have run off screaming by now.” Oh, Henry.

By this point I was able to tell that he was harmless—crazy, but harmless. So we sallied forth to see the band we’d planned on. He wanted to stop by his car to drop off his skateboard; it was absolutely crammed with all his worldly possessions, in case the homeless friend lost patience and kicked him out.

We hung out for about another hour and it was actually a little bit fun. He was incredibly smart—in hindsight, I wonder if he may have had some form of Asperger’s Syndrome—and funny, interspersed with crazy. When he walked me to my car, he clearly wanted to kiss me, but I opened my car door between us to get the point across. And at that moment, he gave me a heart-breaking look. The look said, “I know, believe me, I know. I wish I could change this to get a girl like you. But I can’t.”

I tell parts of this story to friends as an amusing anecdote, an illustration of the weirdness that can occur when you endeavor to meet strangers from the Internet. But I generally leave out the sadness of it, the fact that I went home that night and cried. Not out of sadness for myself but at meeting someone so down on luck in life.

I think of Henry a lot. I hope he’s okay. I hope his homeless friend didn’t kick him out. I hope he gets to Egypt to explore his pyramid theories. I hope he’s found some kind of peace in his life.