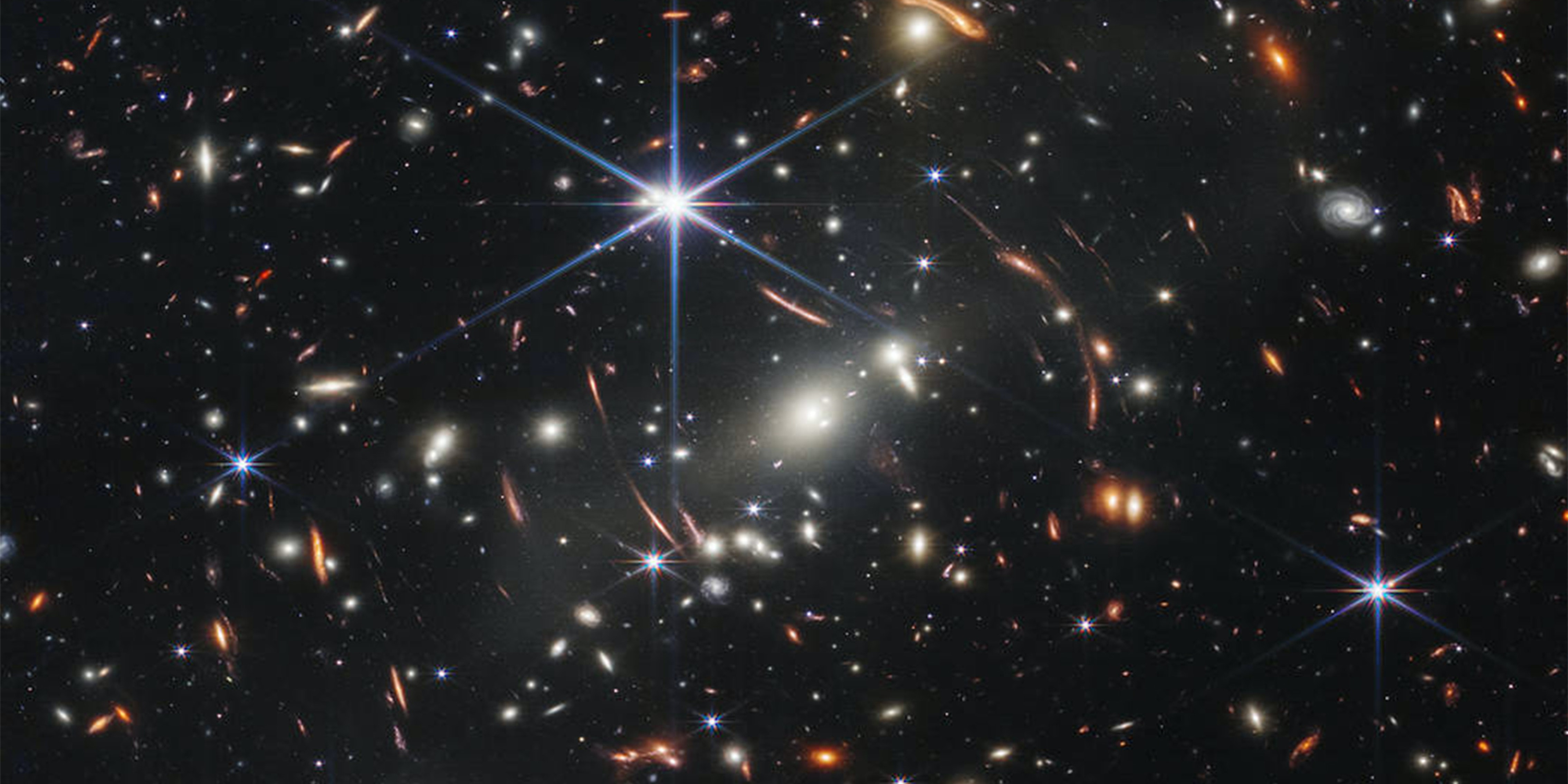 On Tuesday, NASA released extraordinary, breathtaking images captured by the James Webb Space Telescope, showing previously unknown galaxies and new and dying stars in staggering detail. It’s humbling and emotional. The scope of the universe is at once unfathomable and tangible.

Perhaps it was the weight of this discovery, but the images were quickly memed.

There were regional memes.

As quickly as it was memed, conspiracy theorists began suggesting the images are fake or CGI.

Is this why the aliens aren’t coming? We’ll probably meme that, too.