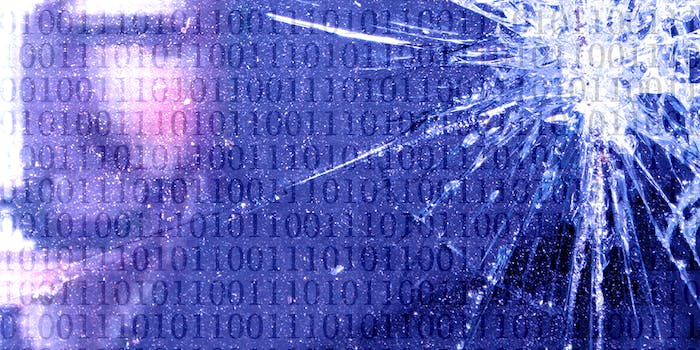 Anonymous wants to know how this Ohio man really died

If you ask officials in Sandusky County, Ohio, how Jacob Limberios died, they'll claim that it was a suicide. Anonymous doesn't think so.

If you ask officials in Sandusky County, Ohio, how Jacob Limberios died, they’ll claim that it was a suicide. Anonymous doesn’t think so.

The hacktivist collective has launched a new op, #OpJustice4Jake, demanding a second look at what caused Limberios’s death.

Limberios died of a gunshot to the head in his house in March of last year. It was ruled a suicide based on three witnesses’ testimony, which Anonymous believes was accepted uncritically. Their argument: There was no autopsy, no tissue-sample test. The case has been characterized by multiple instances of deviation from accepted practice in death investigations.

The op’s press release asked a number of questions:

A video discussing the op (see above) describes these witnesses as people who “may have caused or contributed to Jake’s death.”

“Dean Henry, the world now awaits your explanation of why you continue to serve despite a clear conflict of interest,” says the masked figure in the video. “We make no threats, we only seek for the truth to come out and justice to be done.”

Henry is “a private attorney appointed by Sandusky County prosecutor Thomas Stierwalt to defend the county in a lawsuit filed by the Limberios family seeking a competent cause of death ruling in their son’s death,” according to the Sandusky Register.

An Anonymous representative argues that it’s a bit of a conflict—the special prosecutor in charge of the death investigation is the same person defending the county.

The county has refused to respond to Limberios’s family’s request for reburial of their son.

Supporters have started a petition, asking Ohio Attorney General Mike DeWine to take the investigation out of the hands of Sandusky County’s officials.