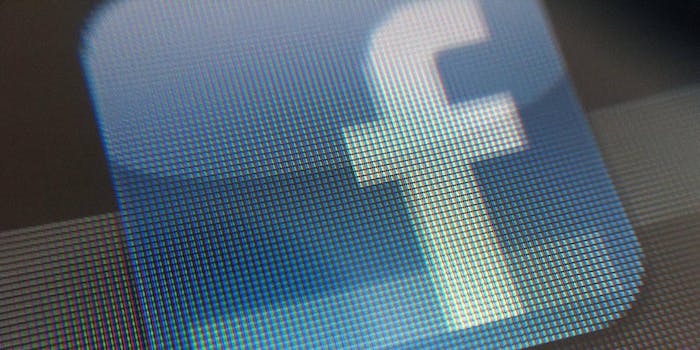 Well, here's a study from Pew that pretty much confirms what Facebook doomsayers have been predicting for months.

There have been rumblings about Facebook’s teen crisis for months—some fairly reliable, others not so much. Thanks to an exhaustive study from the Pew Research Center, we’ve finally got pretty solid evidence that teens are getting sick of Facebook. And the reasons why are fascinating.

First off, the numbers. The study polled 802 teens between the ages of 12 and 17, and there’s nothing in it to indicate some kind of mass exodus from Facebook. Instead, the stats have simply flatlined: 94 percent of teens with a social media account use Facebook, no change from the year before.

While teenage population on Facebook is stagnant, but it’s ballooning elsewhere. Teens on twitter more than doubled since 2011, jumping from 12 to 26 percent. That’s still a huge gulf between the two social media behemoths; and you could argue that Facebook has essentially already saturated the teen market. It simply can’t grow that much bigger.

But there’s more at play. The teens Pew spoke to make it clear they’re actually pretty tired of Facebook. There’s too much drama they claim. Facebook maps their real life social connections too accurately. From the Pew report:

In focus groups, many teens expressed waning enthusiasm for Facebook. They dislike the increasing number of adults on the site, get annoyed when their Facebook friends share inane details, and are drained by the “drama” that they described as happening frequently on the site. The stress of needing to manage their reputation on Facebook also contributes to the lack of enthusiasm. Nevertheless, the site is still where a large amount of socializing takes place, and teens feel they need to stay on Facebook in order to not miss out.

Accounts on rival sites like Twitter and Instagram (which Facebook acquired last year) are simpler to manage. Teens feel “freed from the social expectations and constraints of Facebook,” according to Pew. There are fewer parents snooping in on their activities. Indeed, one take away from the many responses transcribed from the focus groups is that Facebook’s ubiquity is actually starting to hurt it.

Twitter’s character limit, one interviewee suggests, helps reduce the sense of being overwhelmed:

Facebook doesn’t have a limit to characters on it. So in Twitter, there’s only so much you can say. On Facebook, they say so many details of things that you don’t want to know. You’d be like, are you serious? No one really cares that much

Another, on why he or she switched to Snapchat for image sharing:

“[On] Facebook, everyone sees what I’m doing. But Snapchat is just to one person.”

There’s a sense in these statements that teens find it suffocating when a social network maps their real world relationships too closely. The Internet is still a place of escape, a place for slightly bendable identities. Facebook doesn’t allow that any more. Facebook makes the real world inescapable.