Is that a new iPhone 7 in your pocket or are you just happy to see me?

Apple’s new iPhone 7 is a big hit in Hong Kong—just not for the reason you might expect. Apparently, the phone’s tagline—“This is 7”—translates roughly to “This is penis.”

China represents one of Apple’s top markets, and translations of the slogan vary drastically across China, Taiwan, and Hong Kong, as you can see from the marketing materials below. 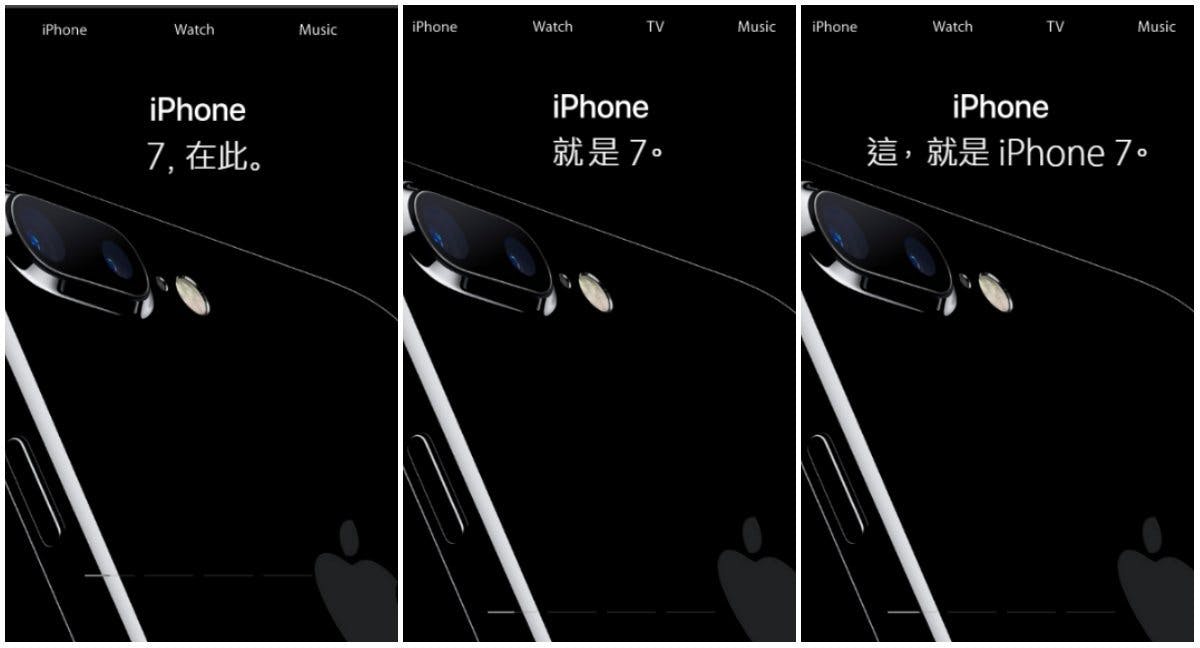 “This is 7,” as translated for Apple’s sites in China, Taiwan, and Hong Kong

It’s that middle one that’s problematic. The literal translation in Cantonese, which is the main language spoken in Hong Kong, as opposed to Mandarin, is : “This, is exactly iPhone 7.” It lacks a certain elegance, but it sounds innocent enough, right?

Here’s how Quartz breaks it down:

And in Cantonese, “seven,” or ?, is pronounced tsat, and is also slang for “penis.” The word isn’t particularly offensive. Instead, it is often used to describe a hilarious person or thing, or mock someone gently. Let’s say a friend slipped in public, or got a goofy haircut: you can say to him in Cantonese “You are so seven,” without hurting his feelings too much.

Or, you can take the literal meaning. That’s why “This is penis” or “Penis, is here” or “Exactly is penis” were not great choices for Apple’s Hong Kong marketing push.

Apple Daily, a Facebook page that tracks Apple news, was quick to point out the gaffe:

Honestly, I kinda like it. After all, your dick pics are going to look spectacular with the iPhone 7’s dual-lens camera.